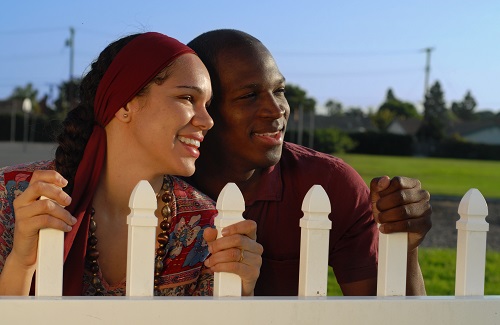 According to Wikipedia Gender equality, also known as sexual equality or equality of the sexes, is a state of equal ease of access to resources and opportunities regardless of gender, including economic participation and decision-making.

It could also be described as a state of valuing different behaviours, aspirations and needs equally, regardless of gender. That is equal treatment of both genders, either a woman or a man.

It is indeed a well-known fact that women are still seen as a possession in some strategic regions of Nigeria. despite awareness on the importance of gender equality, some African factors and mentality such as cultures, customs, and communities believe affect gender equality in Nigeria.

Most Nigeria religious beliefs do not help the matter, for instance, the Islamic religious belief which is mostly practiced in the Northern region of Nigeria emphasized that men are more superior than women. Therefore, elements of this belief are very glaring in every section of the country.

More so, other religious belief, further complicates issues, the common slogan “A man is automatically the head in everything” further deepens this belief. This is why a woman is always streamlined in most strategic national issues in the country.

For example, out of the 109 Senators in the Red Chamber of the 9th National Assembly, only seven of them are women, so pathetic that just one was elected from the entire 19 northern states of the federation that makes up the entire Northern region of the country.

To further explain this inequality, the South-Eastern part of the country produced only two female Senators from the entire region. in the South-West region, only one female Senator from Lagos made it to the chamber.

What is the way forward?

one of the best ways to promote gender equality in Nigeria is to promote a better and genuine orientation among every level of individuals in Nigeria.

How can we do this?

2. Responsibilities should be shared.

3. Getting the idea of Feminism wrong.

lately, most average women in Nigeria get the idea of Feminism totally wrong. while most Nigeria women that carry themselves as Feminist expects, saddle a man with all their responsibilities, this is why most men see some woman as a possession.

women should understand that both genders equally therefore, all responsibilities shouldn’t be an exclusive preserve of the man.

“she is not better, wiser, stronger, more intelligent, more creative, or more responsible than a man. Likewise, she is never less. Equality is a given.

Equality is a given! Culture does not make humans, rather, humans make culture. Therefore, equality should be a cardinal aspect of the Nigerian culture.

Although this might take a little longer for Nigeria to be gender inequality free, however, one thing one should note is that only a society devoid of gender inequality can reach its apex of development. The world is order entirely changing drastically! we all need to come together as equals to attain that height of development we clamour.