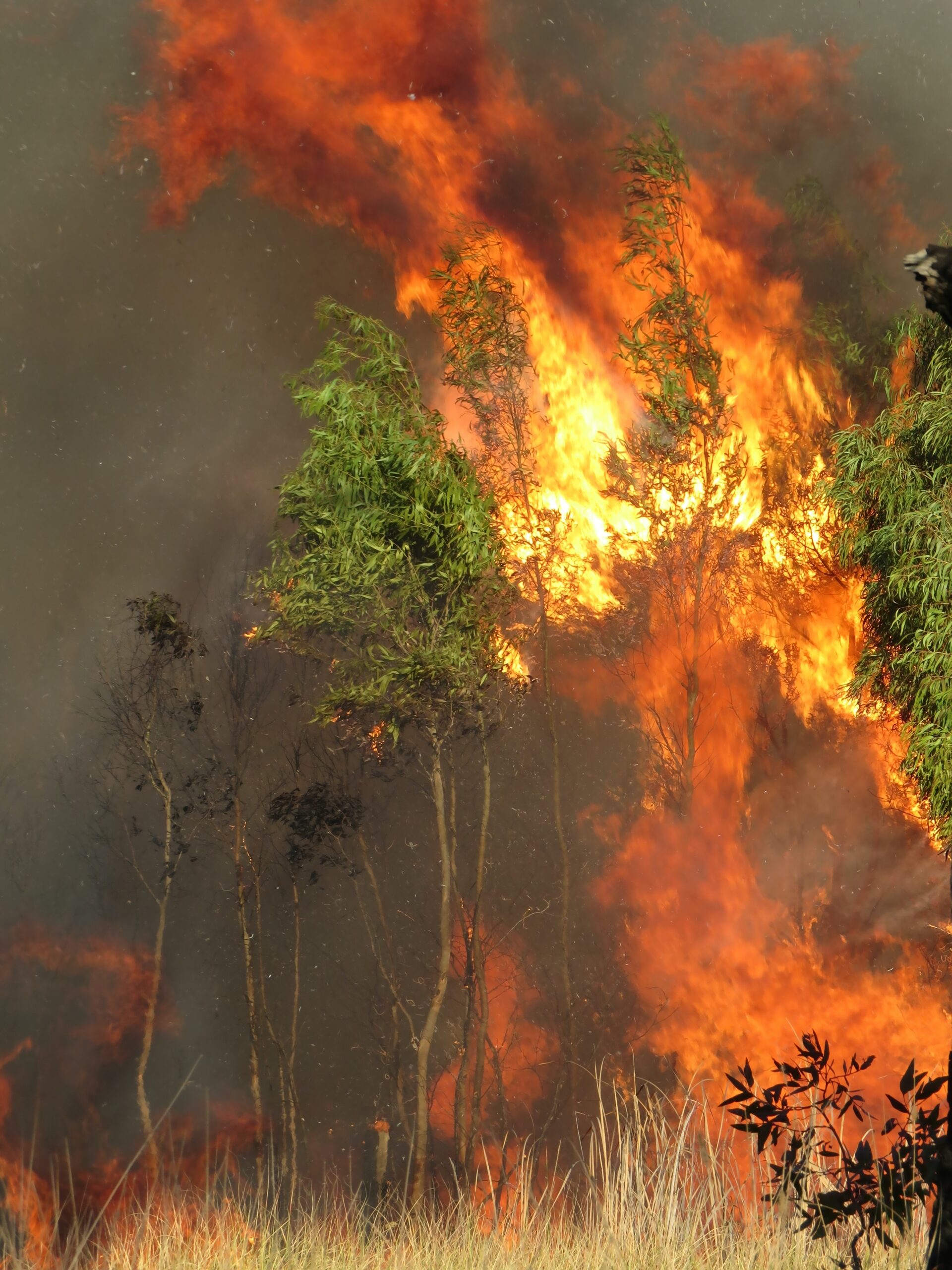 Over the past few months, there has been an increase in flooding across the country with over 27 states of 36 states affected.
There have been reports of high flooding in certain states of the country as early as May 2022 and this has continued up till October 2022. The Federal Government of Nigeria established the National Emergency Management Agency (NEMA) in 1979 to coordinate its response to disaster activities. While responding to the recent reports of flooding in the country, the Director-General of the agency said “Let me also use this opportunity to prevail on the committee to intervene on our behalf. We have written to states several times. This flood is still coming in 2023. ” They must be advised early to set up SEMA and local emergency committees and fund them adequately. We gave a similar warning last year but our advice was ignored.”

On the 17th of July, there were reports of flooding that claimed casualties in Yobe State. The casualties included 100 displaced households across 11 communities. As of July 2022, 50 people were recorded dead as a result of flooding across Jigawa State.

In a TVS network broadcast on the 12th of October, the Permanent Secretary, Ministry of Humanitarian Affairs (Disaster Management), in the person of Sadiya Umar-Frank names the 2022 flood as the worst ever experienced in Nigeria. Below is a summary of the reported data:
790, 254 people had been displaced from their households
1,546 people had been injured
44,099 properties had been partially damaged.
45,249 properties had been totally damaged
76,168 hectares of farmland had been partially destroyed
70, 566 hectares of farmland had been completely destroyed.

A landslide is defined as the downward movement of a mass of earth down a slope from a cliff or mountain. This occurs when the force of gravity acting on the surface is greater than the resisting force of the surface.
A landslide was recorded in Ogwuma Edda in Afikpo South Local Government, Ebonyi State on the 1st of July, 2022. The residents of the village reported that they had noticed some tremble in past years, more recently in June 2021 but the land did not shift. However, following a heavy downpour of rain that lasted about 2 hours earlier this year, their houses trembled again. This time, the land shifted from under their houses destroying their houses, and economic trees and leaving wide cracks in the walls of houses that didn’t go down in the landslide. This has forced most of the residents of this region to relocate to neighbouring towns in fear.
Another major economic effect of that the major roads that lead to this community have been blocked by the mass of earth and damaged properties that fell across the roads.

The last major drought in the country was recorded to have happened in 1995. Before then, droughts happened across the Northern and Southern parts of the country. However, it is more pronounced in regions with low amounts of annual rainfall such as Kano, Kebbi, Sokoto, Zamfara, Yobe, and Borno States.

Oil and crude oil waste are often deposited by Petroleum companies in neighbouring farmlands and water bodies. This is prevalent in the Niger Delta region of the country. It is so bad that farmers literally squeeze oil out of their farm products such as cassava. This has an adverse effect on the economy of the communities affected. Most farmers focus solely on crop cultivation for livelihood. Oil spills negatively affect the yield in affected farmlands leaving the farmers with barely any income.

This is relatively the least talked about natural disaster. Wildfires can also be referred to as “bushfires”. Wildfires are largely triggered by the activities of man. The uncontrolled rate of deforestation in our environment will lead to reduced availability of oxygen for breathing.
Deforestation also exposes us to greenhouse gases.

All in all, the recent rise in natural disasters in Nigeria is a cause for concern. The Nigerian government must take steps to mitigate the effects of climate change and protect its citizens from the threat of natural disasters.

One thought on “5 Natural Disasters that have Occurred in Nigeria”

Jan 26, 2023 Tosin Kolawole
We use cookies to ensure that we give you the best experience on our website. If you continue to use this site we will assume that you are happy with it.Ok