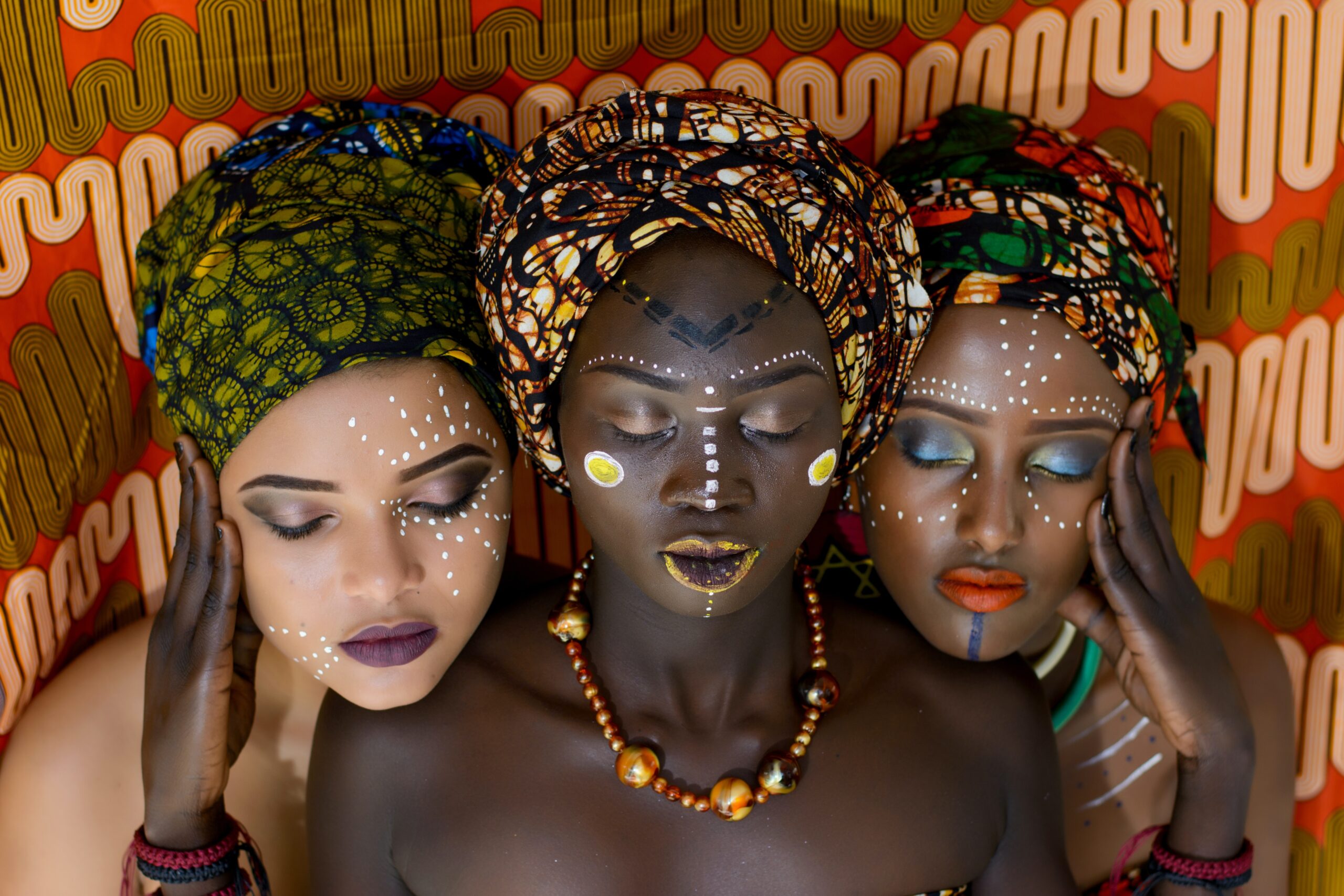 Nigeria is a country located in West Africa with a population of over 200 million people; it is no doubt a diverse nation harbouring not less than 500 distinct ethnic groups, each with its own unique culture and traditions. In this article, we will take a look at 12 of the major ethnic groups in Nigeria and their distinctiveness

A quarter of Nigeria’s population is Hausa, making them the largest ethnic group there. They are mainly located in the country’s northern states and are distinguished by their strong Islamic faith and diverse cultural traditions, which include music, dancing, and the arts. The Hausa are well known for their expert metallurgy and leatherworking, and they are also great farmers and traders.

Men in Hausa culture and tradition, dress in garments called Babban Riga. They also do the Jalaba, a patterned dress that resembles a robe. Other ethnic groups use the Hausa women’s clothing, known as an abaya, to identify them. Dresses, shawls, head ties, and hijabs are also common among their women. Additionally, they are the only known culture to enjoy lounging on the floor while engaging in conversation, eating, or indulging in other activities.

With around 21% of the population, the Yoruba are Nigeria’s second-largest ethnic group. Their rich cultural traditions, which include Art crafts, dance, Music and a strong sense of community, have earned them a reputation as being mostly found in the southwestern states of the nation. They stand out for their poetic chanting tradition; in Yoruba, poet chanters are known as Akéwì. The Yoruba are one of the most respectful ethnic groups in Nigeria, as evidenced by the way they greet one another—females bow while males prostrate to show respect for the elderly. Along with being skilled farmers and entrepreneurs, they are also highly regarded for their skills in weaving and woodworking.

In Nigeria, the Igbo make up the third-largest ethnic group with around 18% of the total population. Their lively cultural heritage includes artistic disciplines like music and dance as well as a spirit of exploration. This has earned them recognition as being primarily found in the southeastern states of the nation. The Igbo are great farmers and traders. They are also widely known for their talent in metal and ceramics.

The Fulani make up a sizable ethnic group and account for 10% of the total population in Nigeria. They are majorly found in the northern areas of the nation and are distinguished by their nomadic way of life and Islamic faith. The Fulani are acknowledged for their proficiency in leatherworking and as skilful cow herders.

Approximately 4% of Nigeria’s population belongs to the ethnic group known as the Kanuri, which is mostly concentrated in the northeastern states. They are respected for their strong cultural traditions and well-developed internal trade as well as their practice of Islam. The Kanuri are known for their outstanding metallurgy and leatherworking abilities.

The Tiv, an ethnic group that makes up around 4% of the population of Nigeria, are primarily found in the central states. They are identified by their Fascinating language Nyanza which surprisingly has no dialect. Their traditional clothing consists of wraparound skirts that end at the knees. The Tiv are renowned for their expert agricultural and carpentry abilities.

The Edo make up roughly 3% of the population and are mainly located in the southwestern states of Nigeria. They have a diverse range of artistic, musical, and dancing traditions. The Edo are admired for their expert metallurgy and woodworking expertise.

About 3% of Nigeria’s population belongs to the Efik ethnic group, which is mainly found in the southeasterly states. They have a variety of unique cultures’ some of which are; their Ekombi dance, Fattening room customs and a wide range of dishes. The Efik are renowned for their outstanding skills in metal and woodworking.

The Ibibio are an ethnic group found in Nigeria’s southeastern states, accounting for about 3% of the total population. Their rich cultural traditions include folktales, music and dance. Usobo is the term for the ibibio people’s traditional clothing. At weddings and other formal events, Ibibio men dress up in this wrapping. Some of the things that set them apart from other ethnic groups include their capacity to produce pottery, carve wood, and weave raffia.

The Ijaw make up roughly 3% of the population and are primarily found in the southeastern states of Nigeria. The Ijaw people have a preceding knowledge of sharing a strong relationship with water; as such, most of the engage in activities that border on water like fishing, farming and other related activities.

In summary, Nigeria is a multicultural nation with various unique ethnic groupings. The Hausa, Yoruba, Igbo, Fulani, Kanuri, Tiv, Edo, Efik, Ibibio, and Ijaw are just a few of the major ethnic groups as mentioned in this article. Each has distinctive customs and cultures that add to the rich tapestry of Nigerian society. The diversity of these ethnic groups is a monument to the rich cultural heritage of Nigeria, from the Islamic faith of the Hausa and Fulani to the rich cultural traditions of the Yoruba, Igbo, and Kanuri. It is crucial to acknowledge and value these ethnic communities’ unique characteristics and the contributions they have made to the nation.