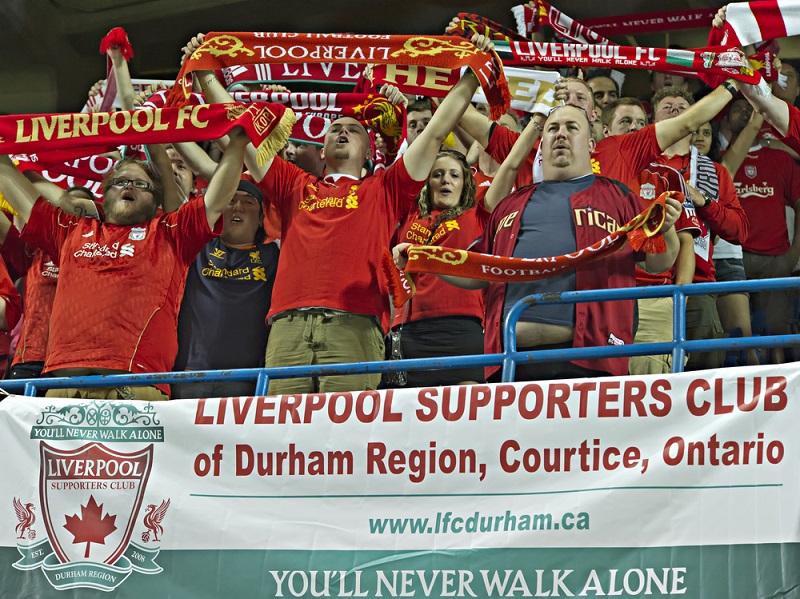 Which European club has the most valuable squad Real Madrid or Man U ?
Just think of the money Abramovich has pumped into Chelsea. Think of the expensive players at Manchester United such as Pogpa. And think of awesome players such as Mesi.

So, which of the clubs do you think has the most valuable squad in Europe? Well, just take a look below: Liverpool!