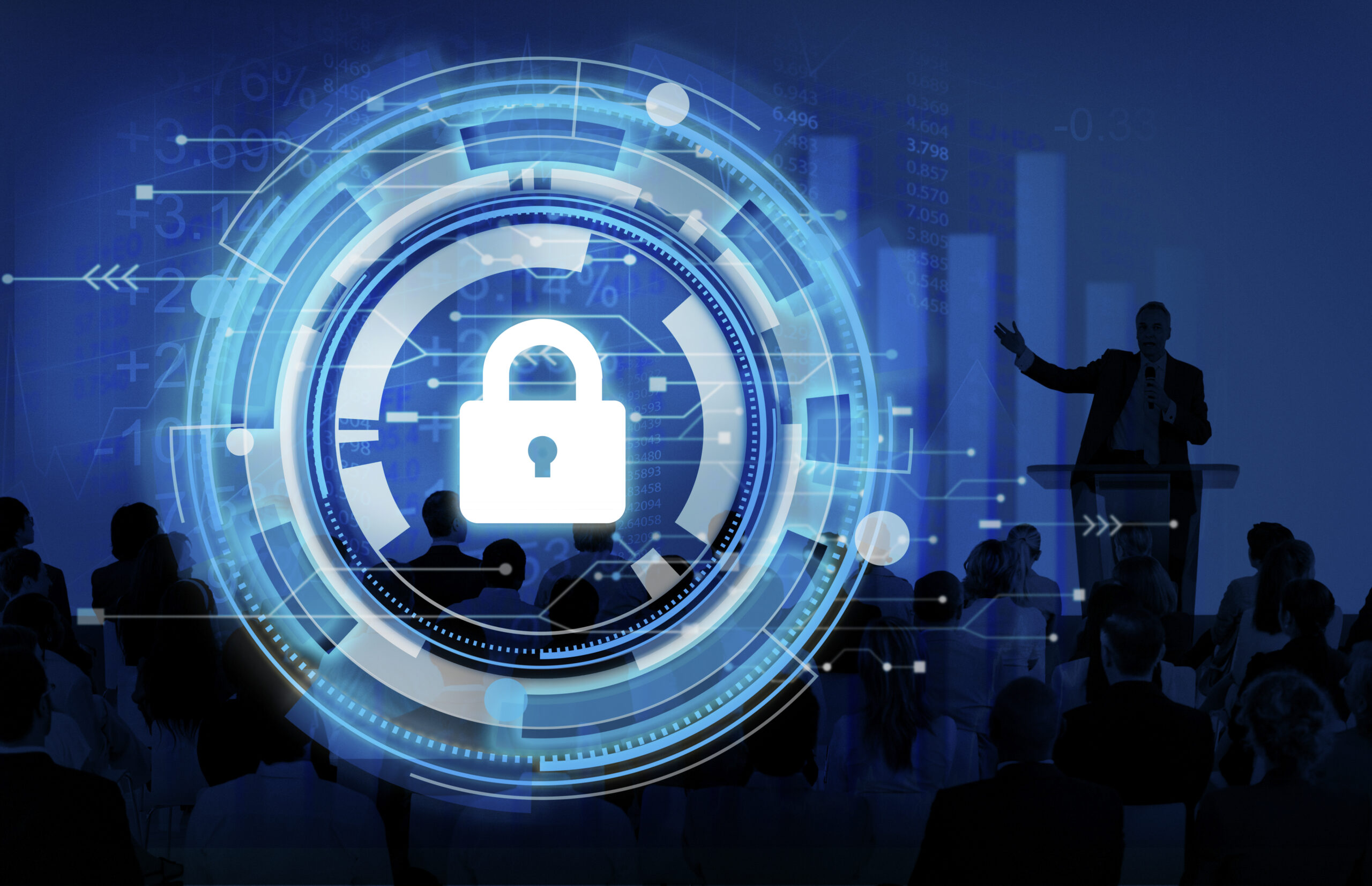 Users of computers, mobile devices, electronic systems must have heard about cyber crimes. This applies to network and server users too.

Cyber crimes involve the breach or intrusion of outsiders to the use of networks and systems. The perpetrators of such crimes are known as cyber criminals.

What is Cyber Security?

Cyber security involves the protection of devices connected to the internet. These devices could either be hardware or software.

In essence, it protects computers, networks, electronic systems, and servers from malicious attacks. Also, it is in different forms and one of them is network security.

Conversely, there are other forms of cyber security which include;

In other words, let’s take a closer look at network security.

What is Network Security?

Network security deals with securing networks and data. Similarly, It is the protection of the network from unauthorised users, denying them access and prevents them from misusing the network and other crimes.

Likewise, this type of security also protects networks and data from security breaches. In addition, it also creates a secure infrastructure for systems and devices.

How does it work?

The security applies policies and controls to each layer of the network, equally fortifying the network or data. Authorized users gain access to the network. At the same time, cybercriminals have no access.

Equally important, different types of network security protect an organization’s network. These include;

This is a network security device that monitors network traffic. Firewall either blocks or allows incoming and outgoing traffic. The security rules applied guides the traffic allowed or disallowed.

Network Segmentation classifies network traffic. The classification depends on endpoint identity. That is the identity of the end user. It doesn’t rely on IP addresses.

It is important to note that this type of security  is software-defined. Putting the network traffic into different classes makes enforcing security rules easier.

VPN is also known as a Virtual Private Network.

VPN encrypts the connection from an endpoint to a network, usually done over the internet. It allows information transmission without invasion by unauthorized users.

This category of network security involves controlling access to a particular network. Such access follows the policies and rules for the network.

The short form for Intrusion prevention system is IPS. It checks over and over through network traffic to block cyber attacks.

Consequently, this security type ensures your workload is safe and secured through transmission.

Antivirus and anti-malware are software devices that protect your network and data. They also prevent the intrusion of viruses and malware.

It is important to note that viruses and malware are common cyber security threats as you’ll see in the next segment. Although you have nothing to fear if you keep your antivirus, or anti-malware software up to date to improve your network security.

Cyber security threats get rampant as a result of constant  evolution of technology. In fact, most people use computers, and electronic devices such as mobile devices with no idea they can be targeted through cyber attacks.

However, the more the crowd, the more crime. Below are some ways cybercriminals threaten cyber security.

Malware in simpler terms means malicious software. This is software used by a hacker to disrupt the activities of an authorized user.

They usually steal users’ information or disturb their workflow and network.

This form of attack is done through the use of fake or cloned emails to retrieve personal details and information from authorized users. These emails look like emails from legitimate companies. Hence, people fall victim with ease.

A cyber criminal breaches communication between two parties. The criminal gains access to information and data between the respective parties.

This type of attack is usually executed through a victim’s connection to random and unprotected Wi-Fi connection.

This form of cyber threat disrupts the workflow of a company. Or it prevents them from performing their usual tasks. Denial-of-service attacks overload the user’s systems or network with traffic.

Subsequently, too much traffic makes it impossible for the company to function as expected and can also eventually cause data loss.

Social engineering is a cyber threat that tricks users. Through human interaction, thus, a cyber criminal can breach security procedures as well as steal information due the user’s carelessness.

Due to the rise in the number of cyber crimes, security companies keep trying to enhance cyber security. Nevertheless, you also have a part to play.

Therefore, do not be careless with your network (especially free and public Wi-Fis), passwords, or sensitive information. Follow laid down network policies and procedures.

Conclusively, this article has shown what cyber and network security is. Now that you understand common cyber threats, ensure you don’t fall victim. Be cyber secure!