The 5 Most Common Christmas Myths in Nigeria 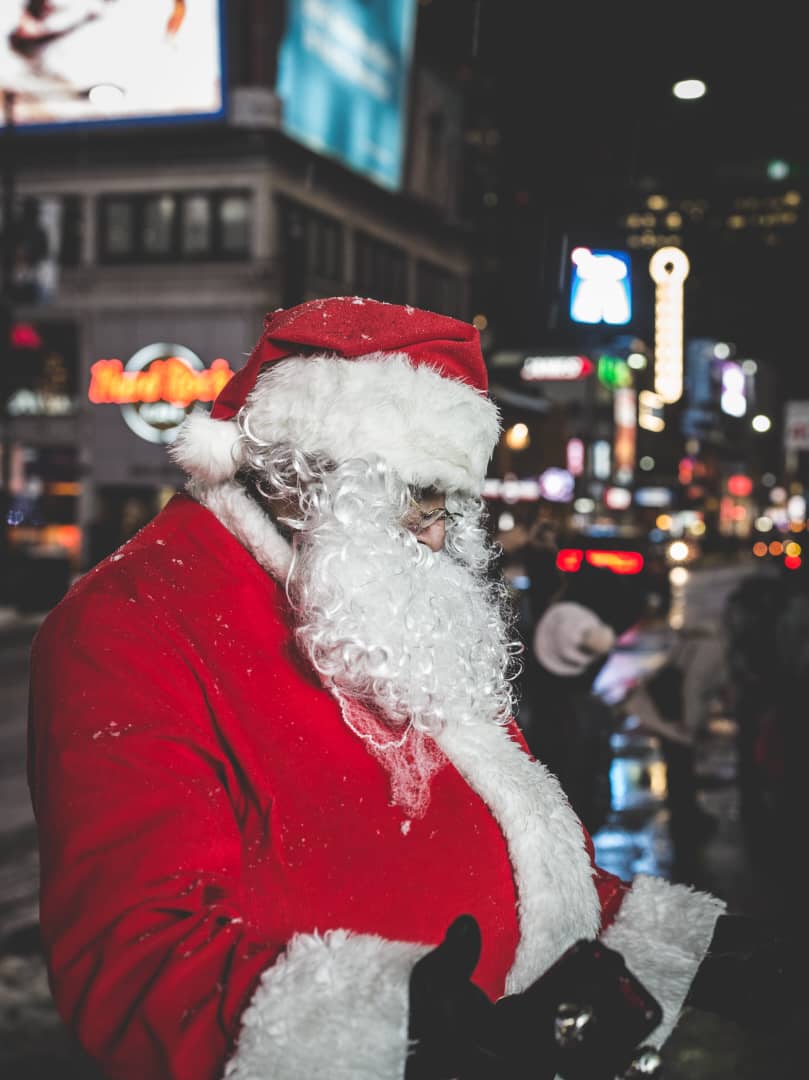 Christmas is a time of celebration with lots of fun-filled events and activities for everyone. Myths are widely held traditional stories which are mostly regarded as being of false and unknown origin. Christmas also has its own myth in a typical Nigerian environment. Here are some of the most common myths in Nigeria:

1. December 25 is the day Jesus was born
2. If you do something wrong Father Christmas won’t give you gifts
3. Santa Claus/Father Christmas hails from the country, Nigeria.
4. Three wise men came to witness the birth of Jesus
5. Christmas is the most important holiday

1. December 25 is the day Jesus was born

Christmas is celebrated in Nigeria and in many countries on December 25 based on the belief that Jesus was born that day and month. However going back to the Christian view, there is actually no place in the Bible that states the date of birth of Jesus. So many scholars have argued about the birth of Jesus and have also come up with different theories. Some say that he was born during spring, while some believe that his birth was during summer. There are also those who are of the belief that the date was picked because of other festival celebrations. This includes the likes of; Hanukkah (the Jewish festival of light).

Despite all these uncertainties, this doesn’t change the heart of Nigerians because the Christmas celebration which holds every December 25 has been generally accepted as the birthday of Jesus.

2. If you do something wrong, Father Christmas won’t give you gifts

This one actually goes for kids. Nigerian children are made to believe that only those who are respectful and well-mannered will receive gifts from Santa Claus or as Nigerians call him,  “Father Christmas”. This is why most kids try to be on their best behaviour.

This is actually a good one but it’s no surprise that whether or not the kids receive gifts depends on the discretion of their parents or adults who are connected to the Children.

Also at school, children get excited when they get gifts handed over to them by Father Christmas who praises them for being good children. They even get to sit on his lap and take pictures.

Okay, this is a funny one and it is a very common myth in Nigeria. Santa Claus is given the general name of Father Christmas in Nigeria.

Tracing the true origin of Santa Claus has to do with St. Nicholas who was a native of Turkey. He was a kind-hearted man, well known for helping the poor and giving gifts to so many. He even handed over and distributed his inheritance to the poor. This earned him popularity and love by so many.
Father Christmas in Nigeria is known for his red costume, white beard and red sack, which are believed to be filled with gifts. However, the Nigerian version of Santa Claus has no reindeers.

By the initiation of St. Nicholas, Father Christmas or Santa Claus is known to Nigerians and the world as a gift-giver loved by all.

4. Three wise men came to witness the birth of Jesus

One of the Nigerian myths about Christmas is that there were three wise men who came to see baby Jesus. These wise men presented him with some gifts. This is actually a myth which has gone far and wide, which makes Nigeria one of the countries that believe this. A presentation of this myth can be found in Christmas dramas or Christmas plays where just three wise men come up.

The truth is that the Bible never gave an exact figure of the wise men who visited baby Jesus. This Bible only mentions in the book of Matthew chapter two verse one that “…wise men from the east came to Jerusalem” in search of the Saviour. However the misconception can be said to have been a result of the three gifts mentioned in the Bible which are; gold, myrrh and frankincense.

5. Christmas is the most important holiday