How To Add Contacts On BBM 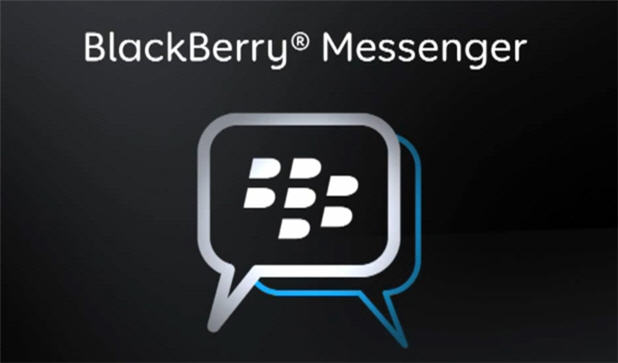 What is BBM? – BlackBerry Messenger, also known as BBM, is an instant messaging application exclusive to BlackBerry devices (eg. BlackBerry Curve). A BlackBerry device must be connected over the Internet (eg. Internet data plan with a mobile phone carrier) to send and receive messages via BBM.

The application is available for free via BlackBerry App World (now known as BlackBerry World) and comes pre-installed with selected BlackBerry devices. BBM features video calls on BlackBerry 10 devices (eg. BlackBerry Q10 and Z10) which can replace the need for Skype.

How To Add Contacts On The BlackBerry Messenger (BBM) :

That’s it. All done. Once the person receives the BBM invitation and accepts the invite, both users will be able to chat anytime and anywhere while ‘on the go’. There are no limits to how many messages can be sent while both users are connected to the Internet. However, at points in time BlackBerry’s BBM servers go down making BBM unavailable to all users.

Watch the video tutorial instead :