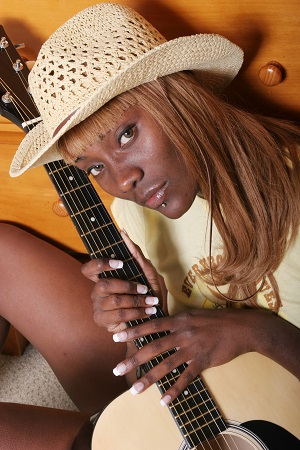 Fuji music is a very popular branded Nigerian genre of music which has survived the test of time in the Nigerian and African music industry. This music originates from the Ajisari/Were music, made very popular by Alhaji Sikiru Ayinde Barrister a well known advocate for Nigerian traditional music.

Were music or Ajisare popularly called Ajiwere for short, was wildly popular among the lagos muslim communities before it became accepted as a major standard Nigerian genre of music.

History
The name Ajiwere music was transformed to Fuji music through a funny tale told by the originator Alhaji Sikiru Ayinde Barrister who came up with the name when I saw a poster at an airport, advertising the Mount Fuji, which is the highest peak in Japan.” Fuji, in this context, should not be mistaken for the Yoruba word “fuja,” or “faaji,” which means leisure or enjoyment. This music rocked Lagos in the 90’s and is still rocking Lagos but it has been well modified to fit into the growing trend of modern music.

Mordernization
Although Fuji music took a downward slide during the mid 2000’s , Nigerian Fuji musicians have refused to let the music become extinct as prominent musicians have decided to refresh and modify fuji to fit modern fans of Fuji music at which the youths take the majority of population. Modern Fuji musicians like Shina Akanni, Pasuma Wonder, Otunba Wasiu Alabi, Taiye Currency, Igwe Remi Aluko, Muyi Alabi Thunder and a lot more are still keeping the music alive in Nigeria.

The future of Fuji music is still very bright unlike their brother Nigerian genres like Afro beat and High life music which might suffer extinction on coming decades if nothing is done to avoid it.

Nov 23, 2022 Haba Naija Admin
We use cookies to ensure that we give you the best experience on our website. If you continue to use this site we will assume that you are happy with it.Ok