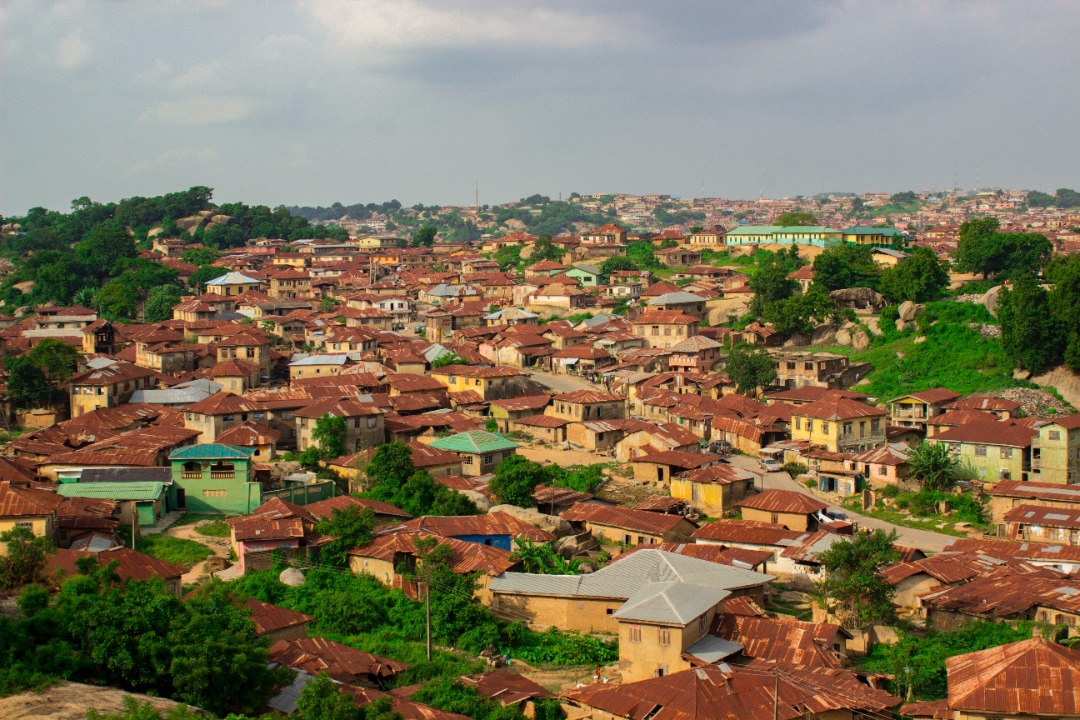 Nigeria is a large and diverse country with many different cultures and traditions. These traditions may seem strange to outsiders, but they are an important part of Nigerian culture and are deeply meaningful to the people who practice them. Some of the cultural practices that may be considered strange by outsiders include:

In Yoruba tradition, magun is a type of charm or spell used to prevent a married person from having sexual relations with someone other than their spouse. It is often used when a husband or wife suspects their partner of being unfaithful. The magun is placed on the suspected cheater, and if they attempt to have sexual relations with someone else, it will cause them great pain or even death.
In Yoruba tradition, magun is considered a powerful and dangerous spell, and it is typically only used as a last resort when all other means of resolving a marital dispute have failed. It is also considered taboo to use magun without the permission of the community’s traditional leaders, and those who do so may face severe punishment.

The widow may be required to shave her head or cover it with a cloth to signify mourning.

In Nigeria, witch-hunting is the practice of searching for and persecuting people who are believed to be witches. Witch hunting is often associated with traditional African beliefs and practices, but it is also influenced by colonialism and Christianity.

In many parts of Nigeria, witch hunting is a serious problem, and it is often carried out by vigilantes who claim to be protecting their communities from witches. These witch hunters may use violence and torture to extract confessions, and they often target vulnerable people such as the elderly, widows, and disabled individuals.
Witch hunting is illegal in Nigeria, but it continues to occur in many parts of the country. It is a deeply rooted cultural practice that is often motivated by fear, superstition, and a lack of understanding of mental illness.

An abobaku is a member of a Yoruba secret society in Nigeria. The term “abobaku” means “one who has seen the king’s burial,” and it refers to a member of the society who is chosen to be buried alive with the king when he dies. This is seen as a great honour and a sacrifice for the good of the community. The practice of burying a chosen member of society with the king is no longer practised, but the secret society still exists and is known for its strict codes of conduct and traditions.

In Nigeria, the practice of inheriting a deceased person’s wife is not common and is not recognized by law. Nigerian inheritance laws are based on the concept of male primogeniture, where the oldest son inherits the majority of the deceased’s property and assets. The wife of a deceased person is not considered to be part of his estate and cannot be inherited by his relatives.

In some traditional Nigerian cultures, a man’s brothers may take on the role of caring for his widow and children after his death. This may include providing for their financial needs and protecting them from harm. However, this practice is not the same as inheriting the wife, and it does not give the brothers any legal rights or obligations with regard to the wife or her property. Overall, the practice of inheriting a deceased person’s wife is not common or accepted in Nigeria, and it is not recognized by law. It is seen as a violation of the wife’s rights and dignity, and it is not considered to be a legitimate or appropriate way to handle inheritance matters.

6. MARRYING OFF A YOUNG GIRL TO PAY DEBTS

To pay off a debt or loan, an elderly man marries off his young daughter. The practice is illegal in Nigeria, but it still exists in the northern part of the country.
In this tradition, an elderly man will marry off his daughter when she becomes old enough to have children of her own. The husband will then take care of all the expenses related to their marriage while they live together as husband and wife until they are able to repay all debts owed by their parents or relatives.

Despite all these shocking cultures, Nigeria remains a beautiful country, proud of its traditions, culture, and heritage. This article only highlights some of the shocking traditions that still exist in Nigeria today. There are many more that need to be eradicated, and even more, than should be adopted by the larger society.