5 Nigerians Among World’s Most Influential Figures 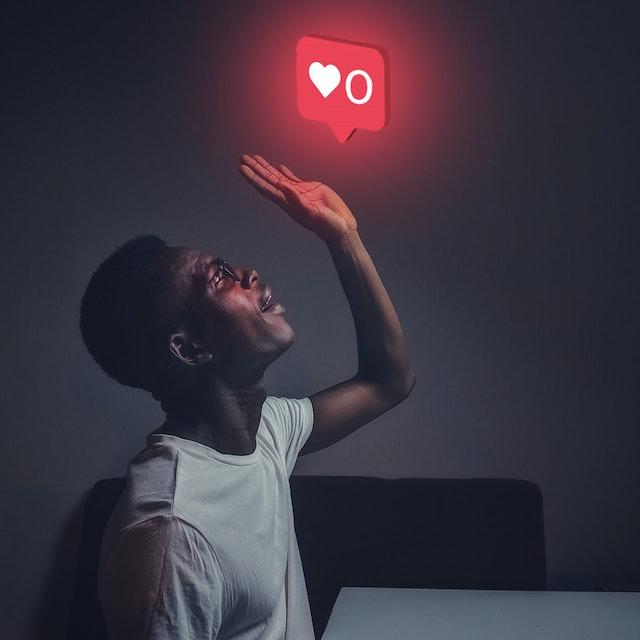 The list includes billionaires, business moguls, politicians, leaders, and activists. The people on this list have earned their place through hard work, perseverance, and determination in the face of adversity.

So, who are these people who affect millions of lives in Nigeria?

We kick start this list with our flag bearer, the President of Nigeria, Muhammadu Buhari, one of the world’s most influential Africans.

The President commands respect for his commitment to fighting corruption and other forms of graft since taking office on May 29, 2015.

Further, President Buhari’s administration has set a goal to end the insurgence by Boko Haram, making it the first time Nigeria has achieved this goal in its ongoing struggle with terrorism.

Although there are many critics, being the President of Nigeria allows Buhari to affect the lives of millions of Nigerians instantly.

For instance, recently this year, the President banned Nigerians from using Twitter because the platform deleted his tweet.

As Director-General of the World Trade Organization since March 2021, Ngozi Okonjo-Iweala is a Nigerian-American economist.

Okonjo is the first woman and African leader of the World Trade Organization. Additionally, she serves on the boards of many local and international organizations, such as the Asian Infrastructure Investment Bank (A.I.I.B.), African Development Bank (AfDB), Danone, a Member of the Twitter Board of Directors, and more.

As a result of her work, Okonjo-Iweala has received many accolades, including being named one of Forbes Magazine’s 100 most powerful women.

Coming in third of the 5 Nigerians among the world’s most influential figures is Alh. Aliko Dangote.

Aliko Dangote is a Nigerian businessman and the richest man in Africa. He is the founder of Dangote Group, which has interests in commodities such as sugar, salt, flour, and cement.

According to Dangote, Dangote Fertiliser would ensure farmers’ emergence in the country, creating hundreds of jobs and ushering in a new era of agricultural entrepreneurs.

Furthermore, As of June 2022, Dangote has an estimated net worth of $20 billion. Dangote is a member of several global organizations, including a founding member of the Nigeria End Malaria Council, established by President Buhari in August 2022.

A Nigerian billionaire, Michael Adeniyi Adenuga Jr is the chairman and C.E.O. of Globacom, and he also has businesses in Ghana and Benin. He is a partial shareholder in the Equitorial Trust Bank and the oil exploration company Conoil.

The Nigerian telecommunications mogul has a net worth of $6.2 billion and is the second to enter the top 20 rankings.

Furthermore, The American University of Nigeria awarded him an honorary doctorate for his contributions to promoting African peace and development through philanthropy.

Otedola Femi comes last in our list of 5 Nigerians among the world’s most influential figures.

Otedola established Zenon Petroleum and Gas Ltd, and he is a businessman with investments in other fields of commerce like shipping, real estate, and finance.

Recently, Otedola invested in the power sector and Nigeria’s power reform. He is a football club sponsor and a stakeholder in other organizations, including The Nation Newspapers and THE NATION Television.

To Conclude on 5 Nigerians among World’s Most Influential Figures

As one of the most populated countries in the world, Nigeria has over 190 million people. It also has a diverse population, with more than 250 ethnic groups that speak more than 500 languages.

This diversity is reflected in Nigeria’s business community, as Nigeria holds more billionaires than any other African country outside of South Africa.

The Nigerian diaspora is also relatively sizable, and many live abroad due to economic or political unrest at home.

Who Is The Most Important Person In Nigeria?

Nigeria is a country with over 180 million people, and the most important person in Nigeria, according to the Nigerian Constitution, is the President of Nigeria, Alh. Muhammudu Buhari.

Who Is The Most Influential African Artist?

Burna Boy is an Afrobeat singer, composer, and producer from Nigeria and is currently one of the most influential African performers. His music appeals to Afrobeat, Afropop, Dancehall, and Hip-Hop fans.

Burna Boy was born in 1991 in Port Harcourt to Nigerian parents. He got his start in 2012 with Like to Party, the lead single from his debut studio album L.I.F.E. released in 2013.

In July 2022, Nigerian rapper Burna Boy released his sixth studio album Love, Damini, which ranked high on several Billboard charts and was also the highest-ranking African album in Europe, the Netherlands, the United Kingdom, and France.

In October, the President awarded Burna Boy with the Member of the Order of the Federal Republic in recognition of his music-related achievements.