5 Great Games Optimized For The Nexus 7 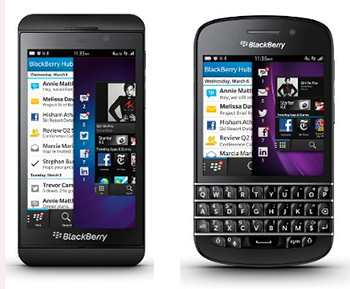 The Nexus 7 tablet was released back in July, 2012. The tablet features a 7-inch display with 1280 x 800 resolution, and a Nvidia Tegra 3 chip. Although the tablet is budget friendly, it packs a punch when playing intense mobile operating system games. This list is based on 5 great games that are optimized for the tablet, which every Nexus 7 owner should get.

Developed by Nvidia Tegra partners, Pinball HD for Tegra is a great game that takes advantage of the Tegra 3 processor. Not only does the game have good graphics, but it also has fun gameplay. The game features a wonderful 3D engine with realistic physics. 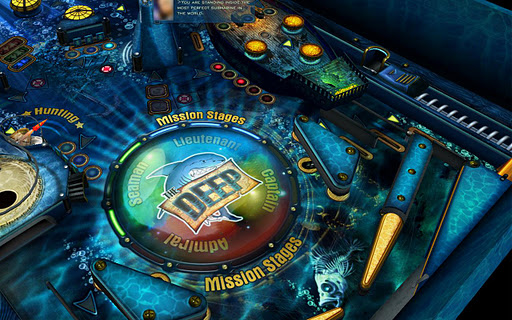 ( The image above shows ‘the deep’ style pinball table )

There are three pinball table styles – wild west, the deep, and jungle. Each tablet has its own genre and mission system, although, ‘the deep’ table style includes a voice which guides you along the way. The game also has a stereoscopic imaging option which requires an anaglyph 3D glasses.

No one can say that Square Enix has not brought console quality games to a mobile device. The game first arrived for iOS last year during fall, now it is available in the Google Play store. Although the game is on the pricy side, it is worth every penny.

Demons’ Score is a rhythm-based action game developed using Unreal Engine technology. The game features high resolution textures, advanced rim lighting, advanced bloom effects, dynamic shadows, and depth of field effects. The game includes all ten demons, however, at the start of the game, the gamer starts off with no demons while playing as Serenity.

According to Vector Unit, Riptide GP is the first console-quality water racing game available for Android smartphones and tablets featuring realistic water physics. The game can only be played on Android devices with a high-end CPU and is enhanced for quad-core devices, such as the Nexus 7.

The game can keep the user occupied for hours with its addictive gameplay. After finishing the entire game and all of its game modes several times, it makes the user want the developers to add more content, even if it means paying a couple more pennies.

Dark Meadow: The Pact takes advantage of both the Nvidia Tegra 3 processor and the GeForce GPU in the Nexus 7 to provide the user with the best mobile gaming experience. In addition to graphics and the game’s performance, voices are also clear and easy to understand.

The game begins in a hospital where an old man warns the character about a beautiful witch and her minions that roam the hall. The game is filled with lots of mystery and fun fighting gameplay. Battle through monsters to find the witch and unveil the secrets of the character’s imprisonment.

Hands-on video of the game on the Nexus 7 :