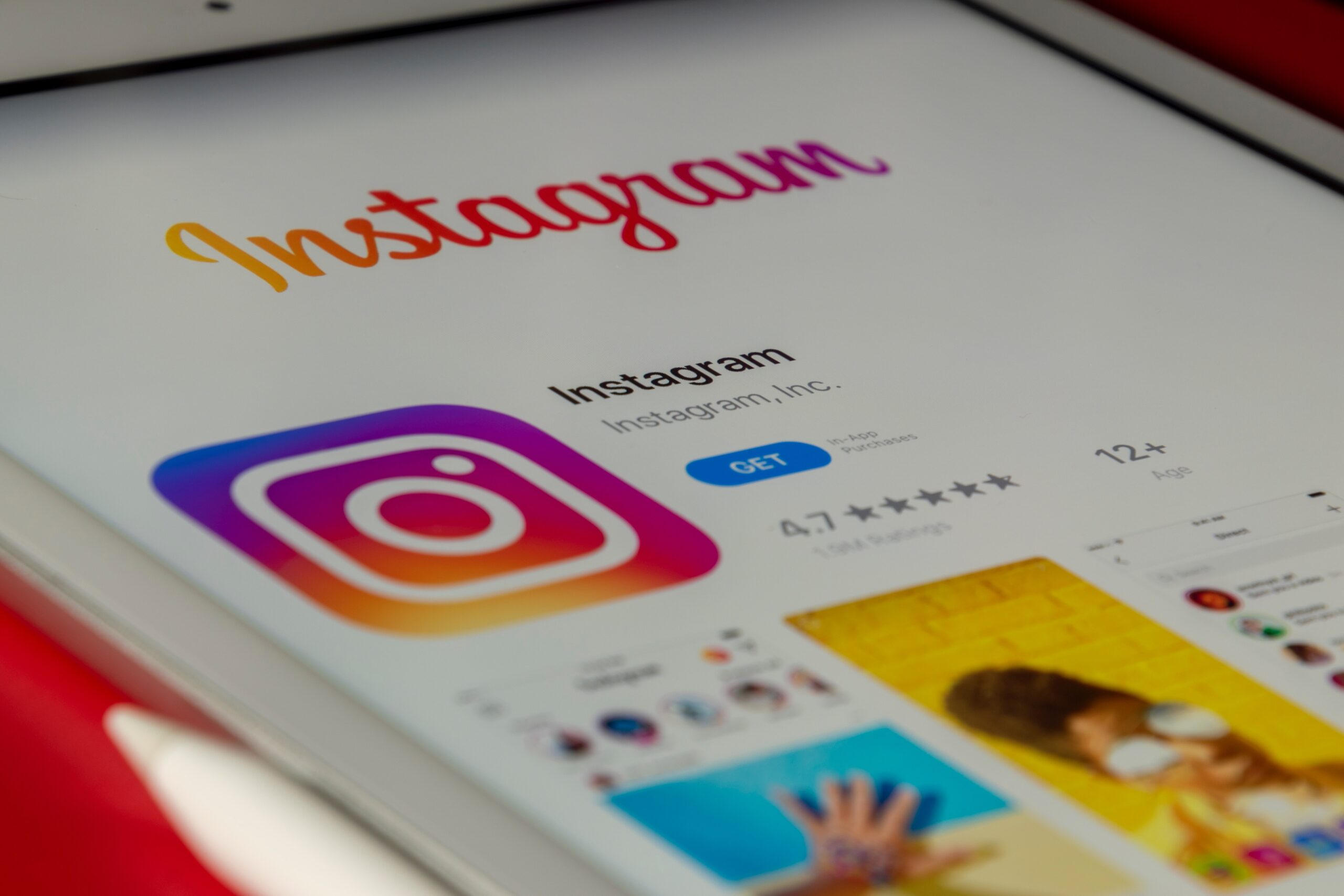 We live in a digital age where most things can be done online with a reliable internet connection and the right apps. Certain drivers have mastered the ways of the internet and have the ability and influence to persuade their audience. These drivers are known as influencers.

One of the most popular social media platforms is Instagram, which has 1.47 billion monthly active users, according to Semrush. There are a lot of people using this app and influencers have become well-known through it.

Adisa Ayomide Jesse, professionally known as Papeeyah, is at the top of our list with 148k followers. Since his appearance on Season 6 of the hit show, Nigerian Idol, this 19-year-old influencer has made a name for himself. He is well-known for producing content that depicts the typical African mother.
This young influencer has a TikTok account with 768.1k followers and a YouTube account with 5.23k subscribers.

Susan is a Nigerian actress best known for her portrayal of “Blessing” in the popular Nigerian television series The Johnson. This young award-winning actress works as a social media influencer and brand ambassador for Hewlett Packard, a software company best known for its HP computer line. She has a podcast called Surviving Lagos where she talks about her life in one of Africa’s busiest cities. This influencer has 534k Instagram followers and a YouTube channel with 15.4k subscribers.

Stephanie is a YouTuber, Instagram brand influencer, and aspiring TV personality from Nigeria. She has approximately 120k Instagram followers and 48.6k subscribers to her YouTube channel. This content creator adores the camera and aspires to host her talk show someday.

Do you remember young Amarachi from the Amarachi dance music video? Amarachi is no longer so young.
Amarachi rose to prominence after winning the first season of Nigerian Got Talent. Following her big win, she released her debut single, ‘Amarachi Dance.’ She is a singer, dancer, and violinist.
This rising star has over 100k Instagram followers.

Sharon Ifedi is a Nollywood actress, YouTuber, and internet personality. . Sharon began her acting career as a child and has appeared in over 40 films since her debut. She is an ambassador for the Save the African Child Foundation and has 573k Instagram followers.

Marylove Edwards is a tennis prodigy who began playing with her father, Eddy Edwards, at the age of 4. The Instagram-verified tennis sensation competes as a junior tennis player for the ITF and has an audience of 6019 followers.

Angel is a Nollywood sensation best known as ‘Rachael’ in Funke Akindele’s hit TV series, My Siblings and I. The teen actress has played several leading roles in over 30 Nigerian films and has a growing Instagram following of 233k followers.

Prince Buchi is a teen actor, model, and brand influencer who began acting in 2015. He has since gained influence on Instagram, where he has 15k followers.

Cameron is the son of Peter Okoye, a popular Nigerian singer, dancer, and songwriter from the musical duo PSquare. He is a gifted dancer and footballer who currently plays for Barcelona Football Academy in Lagos. The verified Instagram influencer has an audience of 136k followers.

Adaeze, an actress, model, and brand influencer, is well known for portraying young characters in various Nollywood productions. She has 981k Instagram followers and is a promising teen actor in Nollywood.

Mercy is a social media influencer, model, and teen actress. She is an Ivy Beauty Skincare ambassador. This talented influencer has made a name for herself in the industry and has 366k followers on Instagram.

Emmanuella is a young comedian who has established herself in the industry. She began her career at a young age when she appeared in the Mark Angel comedy. Her popularity and influence have grown since then, and she is now recognised internationally. On Instagram, she has 909k followers which is steadily increasing.

These teenage influencers, and many more, are crushing it on Instagram. Tell us your favourites in the comment section.