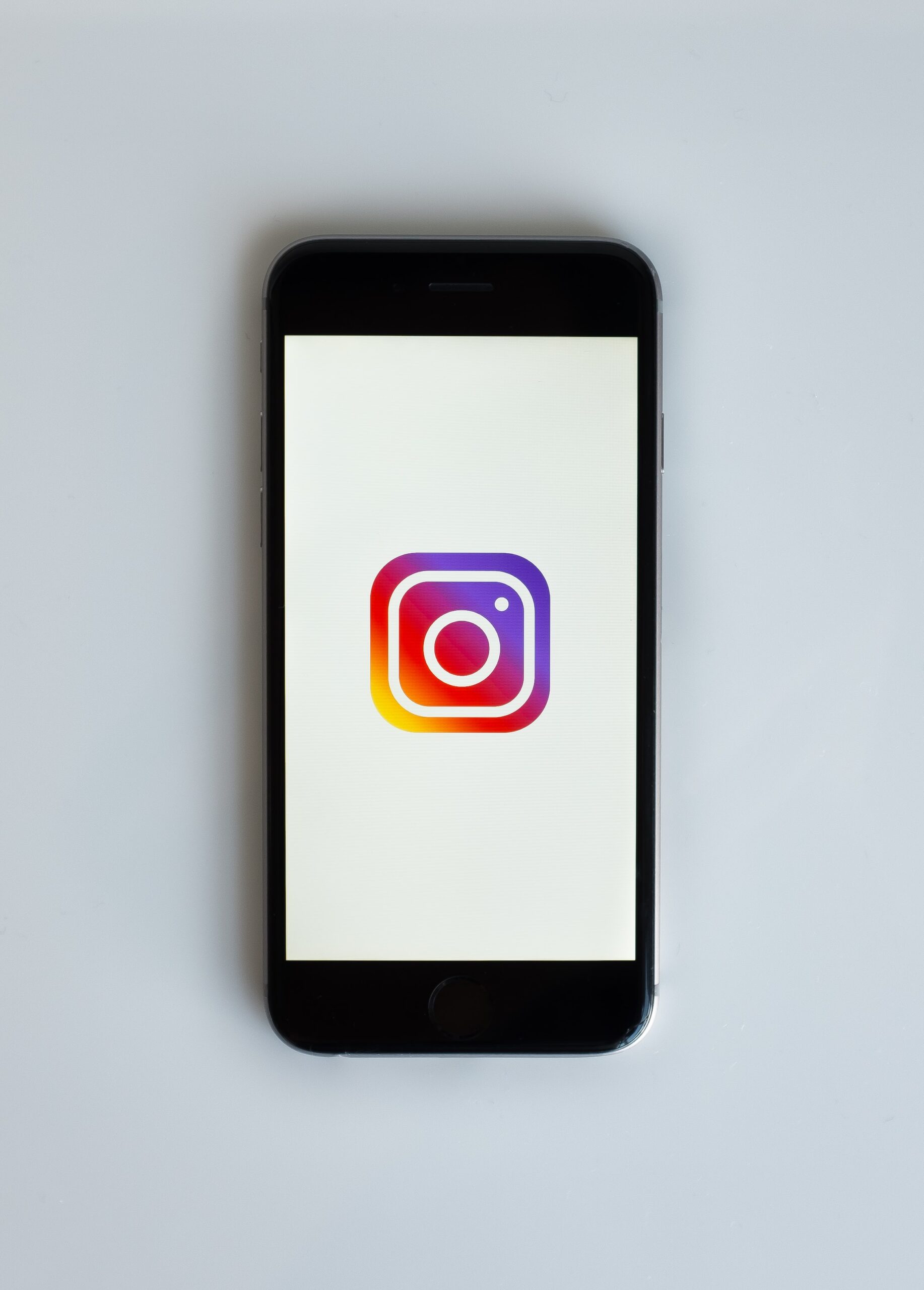 Nigerian female Instagram influencers have taken over the social media world, and for good reasons. They are creative and engaging, and their posts always seem to hit the mark.

In this article, I introduce you to 12 of the best female Instagram influencers in Nigeria. These women are making waves and leaving their mark in the world of influencer marketing. Let’s take time to recognize those who excel in their fields.

These Instagram influencers in Nigeria gain a huge following and popularity and collaborate with brands and become ambassadors for a particular brand. They are go-getters who not only bring us unique content but also make money from it. Here are 12 of the best:

The Grammy-nominated singer started her career performing backing vocals for George Michael and has since collaborated with a number of well-known artists, including Kelly Clarkson, Mary J. Blige, Beyonce, and Chaka Khan. Tiwa Savage is a well-known influencer who has amassed a sizable following on Instagram. The influencer has 15.9 million followers on Instagram as of right now. According to Instagram’s Rich List 2020, she is paid a whopping $61,400 per ad.

Olufunke Ayotunde Akindele, popularly known as “Jenifa,” is a household name that commands great respect in the social space as well. Earlier in the year, she declared her interest in running for the seat of Deputy Governor of Lagos State. This has added to her many hats of influence, ranging from comedy to acting to brand ambassador, amongst many others.

Adesua is arguably one of the best superstars in the Nollywood industry. With an average video view of 188.3k, she wears the crown of an influencer perfectly. Alongside being an actress, she is a music artist as well.

Omoni is a versatile filmmaker, scriptwriter, actress, and entrepreneur. With a fanbase of 3.7 million followers on Instagram, Omoni proudly boasts that she is a brand ambassador for notable brands that specialize in weight loss routines.

Uche Pedro Eze is the founder and editor of the popular lifestyle and entertainment media blog BellaNaijaWeddings. This blog is a top-of-the-mind channel when it comes to wedding ideas. This channel highlights the good, the bad, and the ugly of Nigerian weddings.

Popularly known by her Instagram moniker, “Sisi Yemmie,” she stands out as a food blogger. She also addresses topics around lifestyle, motherhood, and career. She has won multiple awards as a food influencer.

In 2013, Omotola was named among the TIME 100 most influential people in the world. Omotola is the second Nigerian and the first Nigerian celebrity to get more than 1 million likes on her Facebook profile.

Utilizo Orezinena Jane, also known by her stage name Janemena, was born on April 3, 1993. She is a social media star, brand influencer, and businesswoman from Delta State. She is regarded as Nigeria’s top ‘twerker’. Jane Mena shared some twerk video clips on social media after winning Kcee’s dance competition in 2017, and the posts received thousands of views and likes. She also represents the companies Lishashair and Patricia as an ambassador, and she owns the feminine accessory company Janemenaglitz.

This celebrity works as a model, brand influencer, actress, and TV host. Her first presenting gig was on the popular gossip show The Squeeze. She also hosted a technology program called What’s Hot and a behind-the-scenes episode of MTN Project Fame Season 7. In 2016, she took over as host of a popular hip-hop TV show from Toke Makinwa. Along with Reminisce, she also served as co-host of the 2019 Headies ceremony. Brands like BBTskincare, Betawoman, Infinix, Moet & Chandon, Kuda Bank, etc. have all benefited from her influence.

Sharon Ooja is a brand influencer who has served as an ambassador for a number of companies, including Schweppes and Boz Jewelry.

She describes herself as an author, book coach, and filmmaker. Laju has published 6 books. Laju Iren enjoys creating content and telling stories creatively through film.