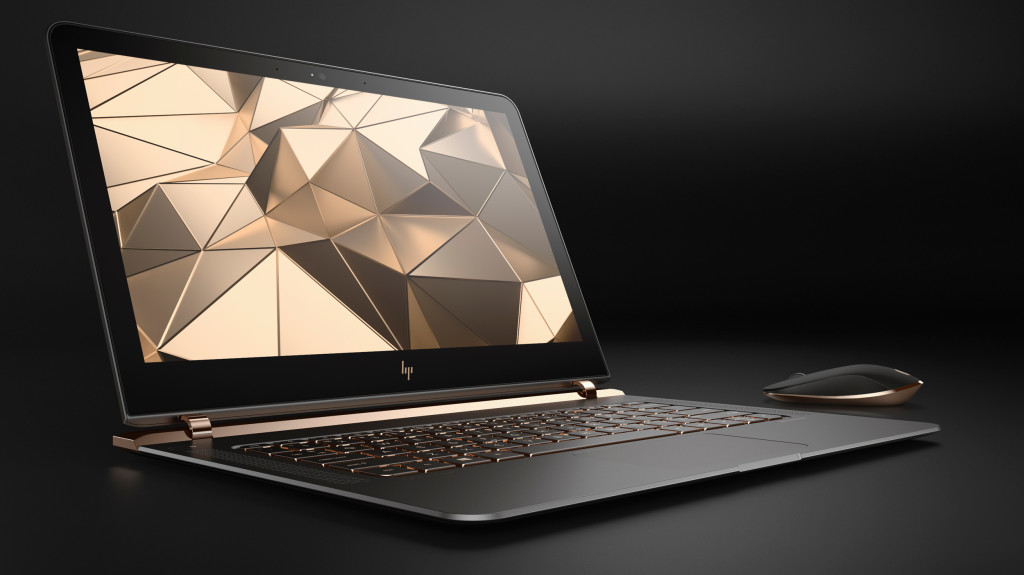 0
SHARES
ShareTweet
HP Introduces the worlds slimmest and sexiest HP laptop Spectre 13The device packs in superb entertainment experience with full HD 13.3-inch diagonal edge-to-edge display and a lightning-fast PCIe solid-state drive (SSD) with storage up to 512GB with up to 8GB of memory. 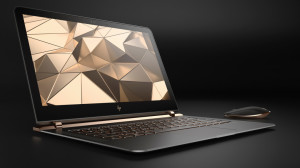 It has an innovative hybrid battery split into two thinner pieces that delivers the same charge as a single battery for up to nine and half hours of battery life.

The notebook packs in superb entertainment experience with full HD 13.3″ diagonal edge-to-edge display and a lightning-fast PCIe solid-state drive (SSD) with storage up to 512GB with up to 8GB of memory.

“HP Spectre is the thinnest notebook in the world and unlike the majority of other super thin PCs on the market, this laptop doesn’t compromise power or features,” said Anneliese Olson, vice president of personal systems business, HP Asia Pacific and Japan.

A beautiful Full HD edge-to-edge display, Intel Core i processors coupled with Bang and Olufsen stereo sound and a sexy and thin design. 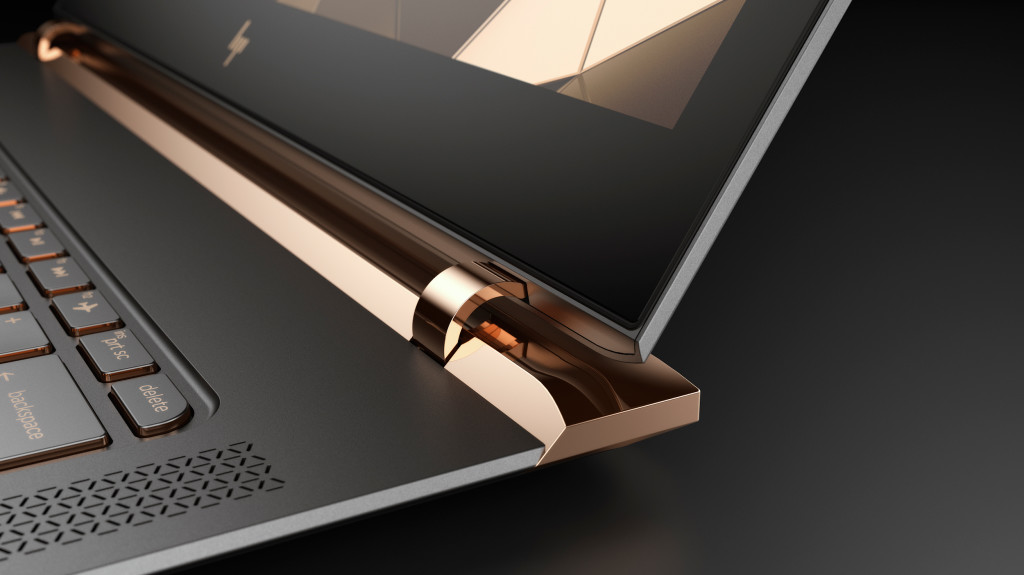 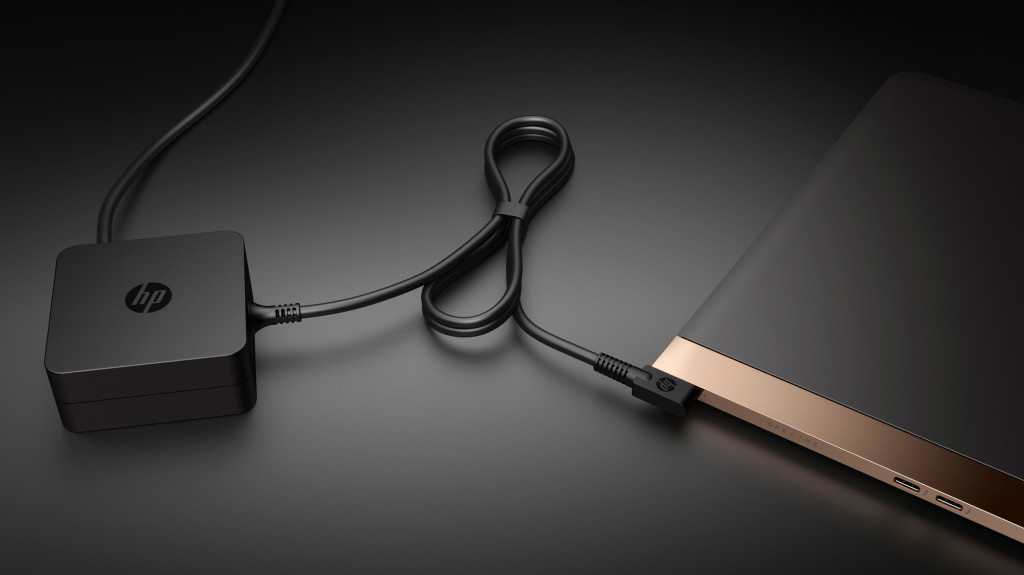 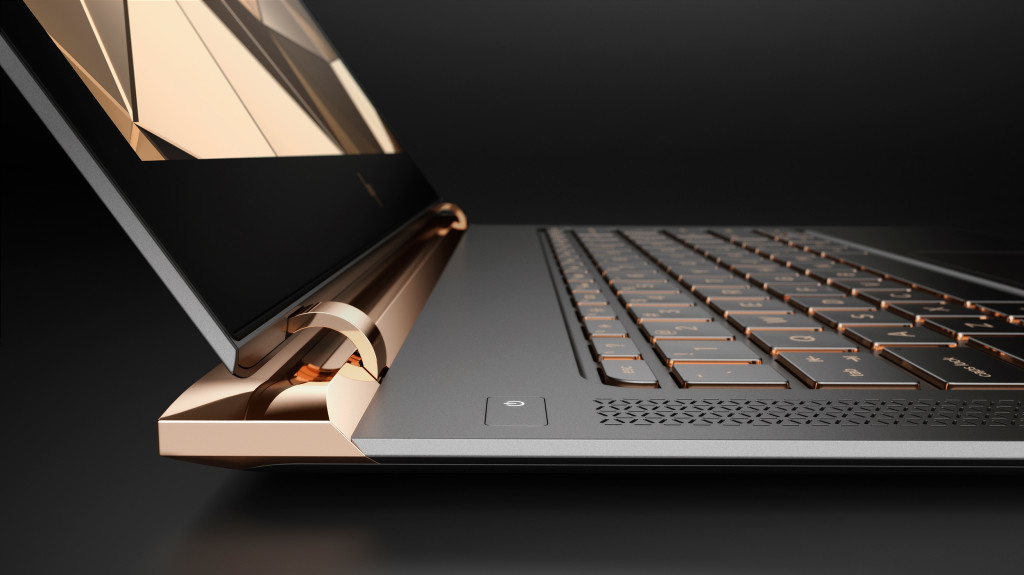 HP’s calling it the “world’s thinnest laptop,” The company’s new HP Spectre 13 is just 10.4mm at its thickest point and weighs a mere 1.11kg.The HP Spectre might be an older name in the laptop fraternity.

Aesthetically, it’s about as flash as a hip hop video. The Spectre boasts Intel Core-i5 or Core-i7 chips, which means that users can actually get a few things, beyond email, done. The chips are cooled by Intel’s hyperbaric cooling system. The screen is a 13.3-inch 1080p panel, which GP claims helps eke out 9.5-hours of battery life on a single charge. Backing up the hardware is a PCIe SSD with up to 512GB on tap, as well as 8GB of RAM. The Spectre comes with three USB Type-C ports.Runs on Windows 10.

What do you guys think bout it?