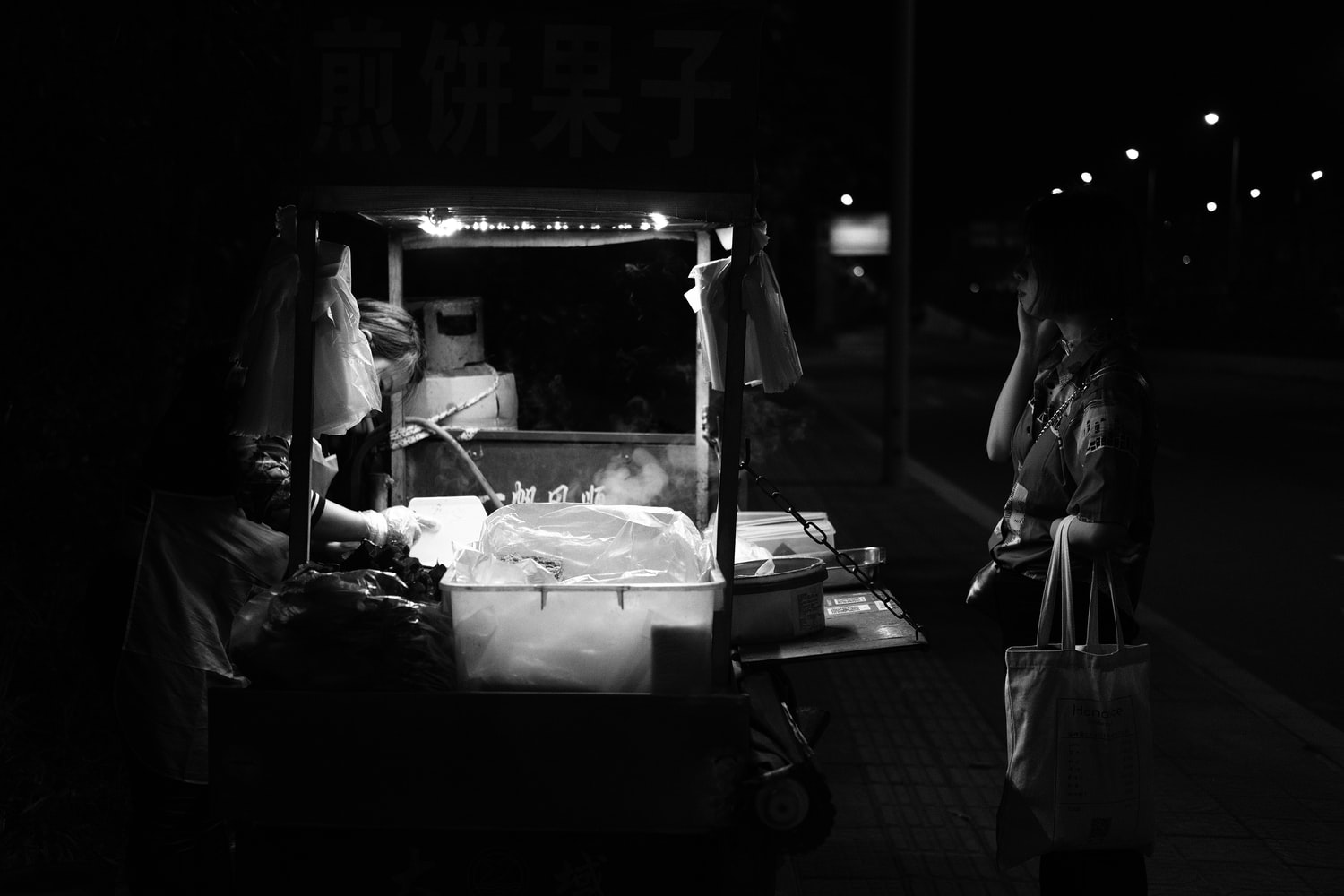 There is a trend among girls who have had sex before getting married to have a surgical procedure to “repair” their virginity. Most girls who have tasted the forbidden fruit spend over 3 million of Naira equivalent in pound Sterling to repair their virginity, so that their husband will not know they have had sex before.
The practice is very common among women, particularly adolescent girls who may find themselves positioned between a traditional culture extolling virginity and one that doesn’t allow sexual intercourse before marriage .

These women realize the full consequences only after losing their virginity, which many times potentially resulting in serious psychological problems such as despair, the risk of becoming an outcast, depression, suicidal feelings, identity problems, and the fear of being killed by their husband or any member of their family when they are found not to be a virgin.

Many women that falls into this category resorts to a medical procedure known as “hymenorrhaphy” also known as “Virginity repair surgery” a process whereby the doctors restore a layer of membrane at the entrance to the vagina. It is a procedure that aims to repair the hymen by stitching it back together.
According to a research, women who undergo the procedure usually do, so that the hymen can bleed when broken through sexual intercourse. A factor considered by many cultures to be a proof of virginity.

Although “Virginity repair” is considered a taboo in some cultures and illegal in certain countries. In fact, it is not widely practiced, as at this year 2020, there are only about 30 private clinics in the UK that offer hymen-repair surgery.
This surgical procedure is believed to have saved many women particularly the Muslim women from shame and even death. Some of the clinics offering virginity repair services in the UK, stated in their marketing information that “some marriages are annulled, when the husband found out that the wife is not pure on their wedding night”. This blob on the website concluded that up to 4 million Naira spent on this procedure is money well spent.

However, despite this, there have been different arguments from quite a number of people and organizations around the significance and relevance of Virginity repair.

While a number of women organizations in the U.K advocates for a stoppage of the procedure. The health secretary of the U.K for instance, is said to be in favor of a ban on vagina repair. Their reason for this is the belief that the process is barbaric and not allowing women to be free,
Others that strongly support the continuous practice of the surgical process argued that, women who enlarge their nose, boobs, are not banned from having it done surgically. They further argued that another surgical procedure currently popularly practiced in the U.K labiaplasty (the process of the lips of the vagina being shortened or reshaped) has not been criticized. therefore, the decision of a Virginity repair should be left up to individual women.
Fundamentally, many women undergo such cosmetic surgery to avoid a feeling of shame and fear of punishment. For many others, it is due to the lack of self satisfaction of their own bodies.

Why women go for Vagina repair ?
a. To be a virgin and command more respect from their husband, marriage.
b. To fulfill cultural demand.
c. To repair a torn vagina.
d. To save the shame that comes with not being a virgin in many communities.
e. It helps in the healing process of women who have been a victim of sexual assault.

How does the process work ?
There are three major ways to carry out the process.
a. Placing an artificial membrane without blood supply to serve as an artificial hymen.
b. Sewing together the torn skin that makes up the secondary layer of the hymen to make the hymen look intact.
c. Placing a flap taken from the lining of the vagina to create a new fully functional hymen complete with blood supply that serves as a completely restored hymen.

Complications that may likely occur ?

Bleeding: although, bleeding is normal for the procedure, it should subside and disappear completely within a few days. Continuous bleeding may be a sign of possible complication.

Infection : the process places a very high risk of infection, if not properly managed after the surgical process.

However, regardless of whatsoever reason for a “Vagina surgery, it is a popular believe that every human has a fundamental right to pursue happiness so long the means does not harm another fellow human.