The Nigerian Telecom Industry: The Rip-off 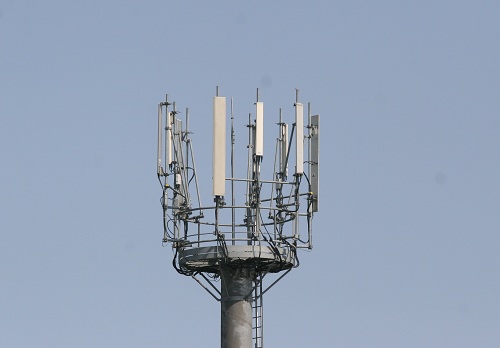 Nigeria lead the African continent, which is
over 750 million telecoms subscribers, that is estimated to hit one billion mobile subscriptions mark by 2015.

According to the statistics, Nigeria and indeed Africa have the world’s second biggest mobile market region by subscription count, behind Asia-Pacific but ahead of Latin America, Western
Europe, Eastern Europe, North America and the Middle East.

BUT ARE WE REALLY ENJOYING THE BENETITS?

Nigeria is still beset with the issue of poor quality of service. The deteriorating telecoms service has
made it pretty difficult to make smooth calls across networks or even within the same networks, as subscribers are faced with the challenges of dropped calls, call diversion, weak call signals to activate calls, poor voice clarity, delay in SMS delivery, among others,They blamed the increasing poor services on several factors, which include limited expansion capacity of the operators, maintenance etc..

Most Nigerians now have a minimum of two mobile phones from different operators. You would think the networks would be restricted to the number of subscribers they can serve efficiently at any given time, but NO! They continue rolling out new lines, frustrating Nigerians while they smile to the bank

Early in 2012, the Nigerian Communications Commission (NCC) decided to listen to subscribers, warned that it would penalise networks it found wanting. The hammer fell in early May 2012 on four leading operators – MTN, Glo, Airtel and Etisalat, They were fined between $1m and $2m each for allegedly falling below quality standards, in monetary terms, the penalties may appear stiff but this is an industry which reins in billions of dollars annually.

When Nigeria introduced the GSM (global system for mobile communication) network, it threw away
its land-based system. Everything was now to be GSM. Experts now say that no country can do without landlines because there is much one can do through them – like delivering broadband – that cannot be done by the mobile network.

Few months ago the NCC banned all telecoms promos and lotteries, making it the first African country to take such decision. But still there is no significant change.

Other African countries need to keep an eye on the telecoms development in Nigeria so they do not fall prey to the sweet talk on new technology.