The Man Who Rose In The Morning And Fell By Noon 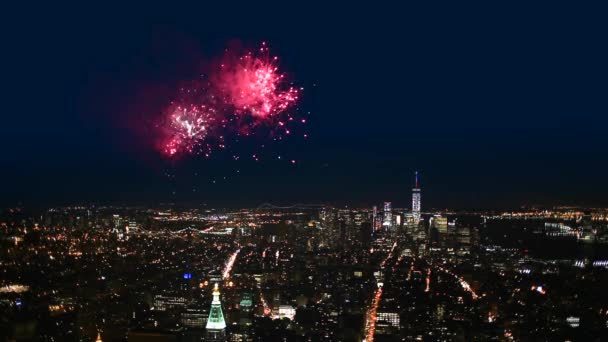 Wuraola was randomly going through my gallery earlier this morning. It is Martin Luther King’s day and so we had all day to ourselves. As he slid through, I noticed he paused on a picture and seemed quite disturbed about it, or perhaps curious about what it illustrates. He called my attention to the image below; a dying child and the vulture standing by, and was wondering if the child was teaching the bird how to pray….those were his choices of word.

I was not in a rush to respond. I needed the time to approach his curiosity in parts. Poor child, malnourished, facing the earth, appears wholly emaciated, neglected, abandoned, dying. Then a vulture whose only food is carcass…waiting on the child to die and feed on his corpse, and then what possibilities that could have brewed such horrific scenes.

I tried to remember how I got a hold of the image in the first place. That was the classical picture of a scene in the Sudanese civil war that earned Kevin Carter the Pulitzer Prize as a photojournalist in 1994. I took the patience to explain all of that except one more thing. Like, saying the child was dying of hunger as a result of ongoing war, the vulture is a bird who only eats dead bodies and waiting on the child to die so it could feed on it.

Did the child die?….Well, I began to stutter….sincerely I wouldn’t know, but most likely he would not have survived without anyone intervening. So, why didn’t the photographer help him?…he probed further….Well, his job as a photojournalist was to take pictures at the scenes of the war, and this certainly was one of the many images that caught the attention of his lens, becoming the one with which he won a most prestigious award.

But deep down, I didn’t feel so satisfied that it was the only reason I could say to a child who probably felt that the dying child deserved more from the man holding the camera than a random snapshot and moving on. He moved on too, but the explanation was apparently not sufficient to instantiate the lessons of love we try to teach him. An issue that seems to bother on morality and circumstantial necessities.

Upon further search, I got to know that about three months after receiving the Pulitzer prize, Kevin attended a reception party and someone from the audience asked if he knew what eventually happened to the child….He was said to have been lost for words, and then murmured that he only took the picture and moved on.
The child was just a kilometer away from the United Nations Camp. Yet, another person in the audience snarled that there were actually two vultures with the child in the picture; the bird and the man behind the camera. Those were the words that hounded Kevin Carter until he committed suicide some few days later leaving a note that he was truly haunted…no one is sure if he was actually compelled by a feeling of guilt or the loneliness he suffered as a result of the loss of his closest ally who was also a victim of the same war at about the same time.

We may choose either side of the coin. One is a moral argument that the photojournalist could have been more humane in the least, to have helped the child make it to the closest safety camp, chase off the vulture and more, or placed rules over humanity that the man owes no victim of a war any sympathy, aside being a hindrance to the execution of his duties, such actions might be against the rules of his profession. One wonders how many times he would have stopped to help, and how many victims he would have been able to do that for, in such circumstances where children, young and old, mothers and pregnant women lay ill and dead in their numbers, in the face of an unending civil crisis.

While we could argue about what is right or wrong, one thing is clear that both the photojournalist and the child were victims of a failed society. If there had been no war in the first place, perhaps there would not have been the famine or such horrible scenes of innocent children laying sick or dead.
One take here is that our societies could be made safer by, rather than raising the consciousness of guilt in a man who has just bagged the most lofty laurel in his career, we could have addressed the root of the evils around us in the first place.

While the government has a major role in shaping the social landscape, we equally have a responsibility to ourselves. To check on our friends, families and ask about their well-being, and not too always assume that “all that glitters is gold ‘ ”.  To ascertain  that if people around us who live in mansions, garner laurels or feign happiness are really happy.

People who seem condemned by mob judgement could be saved by our acceptance and expressed understanding. Words and actions that could ignite the flame of wars, or create civil unrest could be avoided.

No one listened to Kevin, the media wanted to sell their stories and made a monster out of a man who was probably in search of happiness too…..”the pain of life overrides the joy in it”…those were said to be his final words before closing his eyes in death. In this, lies the story of the man who rose in the morning and fell by noon, not by the dagger of his enemies but the venom of the friends who came to celebrate the peak of his success.