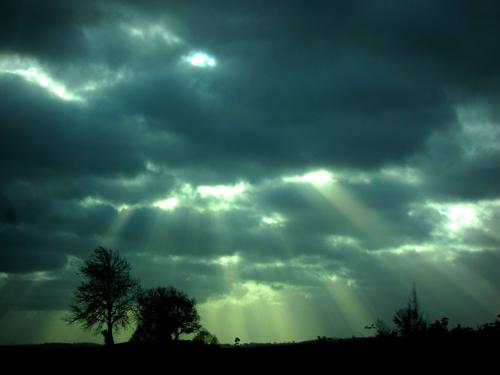 As photographers, we work with light, therefore it is important to understand how to use and maximize it!

There are three main characteristics of light that you need to understand and exploit in your photography: the direction, the colour and the intensity.

How hard or soft light appears is due to it’s apparent size from the position of the subject. A small light source gives hard, direct light while a large light source produces softer, more diffuse lighting. It is not the actual size of the light that matters, but it’s size in relation to the position of the subject – for example, the sun is massive, but still produces hard light, because we are very far away from it.

The direction of the light has a huge impact on the shot, and, with a little know-how, anyone can create different effects with a lamp and a subject (and, of course, a camera).

This effect is generated by in-camera flash, and shooting with the sun behind you. It produces flat lighting and a sharp shadow behind the subject. This lighting is fine to bring out detail with, but more dramatic, interesting and useful effects can be achieved by tweaking the light position… 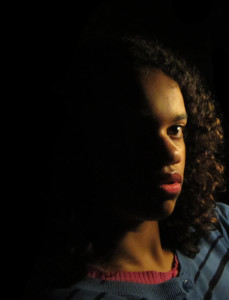 This effect, where the light is moved to the side of the subject produces much more interesting effects. One side of the subject is well lit, while the other is bathed in it’s own shadow. The intensity of the side light can be varied to produce an effect that casts soft lighting and gives an almost imperceptible shadow, to one that creates hard contrast.

Moving the light behind the subject produces yet another interesting effect. Coloured light placed directly behind can be used to create a ‘halo-effect’, while a backlighting effect that favours one side casts light on the side of the subject, one more so than the other, for example, a girl’s hair.