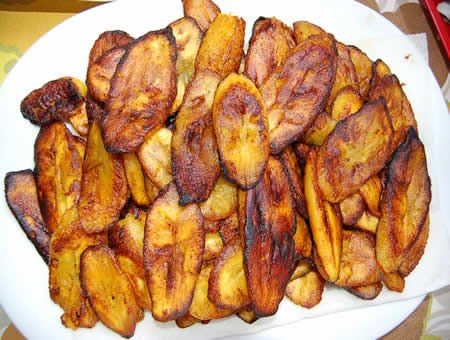 The wife of a soldier with 6 Division of the Nigerian Army in Port Harcourt, Rivers State, has been arrested alongside her husband, for beating her 10 year old stepdaughter to death for eating the plantain bought by the father.

Habanaija reports that while the woman was savagely beating the deceased, a female soldier ran into the house to intervene, but she was ordered out by the primary suspect’s husband.

The beating allegedly continued until the 10 year old girl slumped. She was then rushed to a Clinic, but it was too late to save her. The couple are now in detention at the 6 Division of Army Barracks.