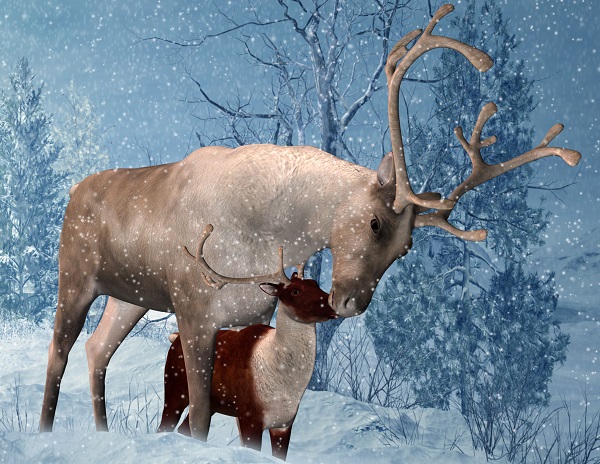 The Winter Solstice in the UK is just around the corner. Not that it will matter in Nigeria, but if you have friends or family who celebrate the solstice, this is a great opportunity to send them a free Haba Naija Winter Solstice eCard. The range of solstice eCard at Haba Naija is limited, for a small donation, you can send a charity winter solstice ecard at Hope Spring Charity eCards.
One of the reasons Hope Spring is recommended, apart from being a charity, is that they have recently announced a set of Winter Solstice and Alternative Christmas ecards, along with a collection of interesting features on its ecard website.
The features, as announced on the charity ecard’s Facebook page on the 12th of December 2022, include a multi-recipient button, a WhatsApp eCards share button, and a promo code to send a free ecard this Winter Solstice and Christmas.
The longest night as well as the shortest day of the year, which normally occurs on December 21st, is marked by the winter solstice, when the sun is at its lowest point of the year. Pagans and others who regard the solstice as a significant day of the year celebrate it greatly.
Hope Spring eCards, the Hope Spring Water Charity’s ecard platform, offers a variety of ecards for special occasions and holidays such as Valentine’s Day, Mother’s Day, and birthdays. The platform’s extensive collection of greeting ecards has been expanded even more with the addition of a new set of winter solstice ecards.
Seun Olonade, an ecard designer for Hope Spring, acknowledged the benefits of the newly released solstice cards, saying, “The winter solstice is a really important day, and in winter solstice 2021, we added some new ecards but we later figured out they were still not as inclusive as our traffic demands, so we decided to add this new collection of ecards. We ensure that key components and subliminal messages of the winter solstice are adequately portrayed in our creations.”
“We are certain that anyone who receives one of our winter solstice ecards will be delighted. The recipient will be pleased with what they find in their inbox,” he added.
With the solstice less than two weeks away and Christmas coming up just four days after, the charity is anticipating a more “impactful” year for its water poverty as well as period poverty alleviation projects, and is hoping for more generous donations from those who send ecards on these two significant occasions.
December is the busiest month in the Hope Spring calendar, as well as that of almost every charity in Britain. Charities up and down the country, including Hope Spring, are waiting to see how the cost of living crisis will affect how generous or otherwise their supporters will be in the winter solstice 2022 fundraiser.