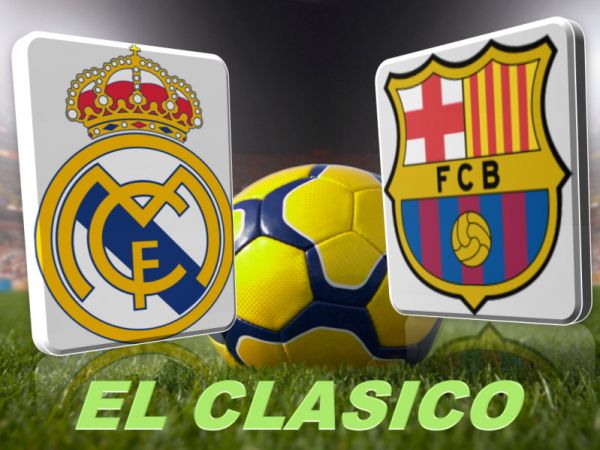 Gerard Pique’s powerful downward header from a corner had given Barca a 56th-minute lead after a tense first half.

Karim Benzema’s brilliant scissor kick made it 1-1, before Gareth Bale had a goal harshly ruled out for a push.