PlayStation 5: Sony postpones game launch due to US protest 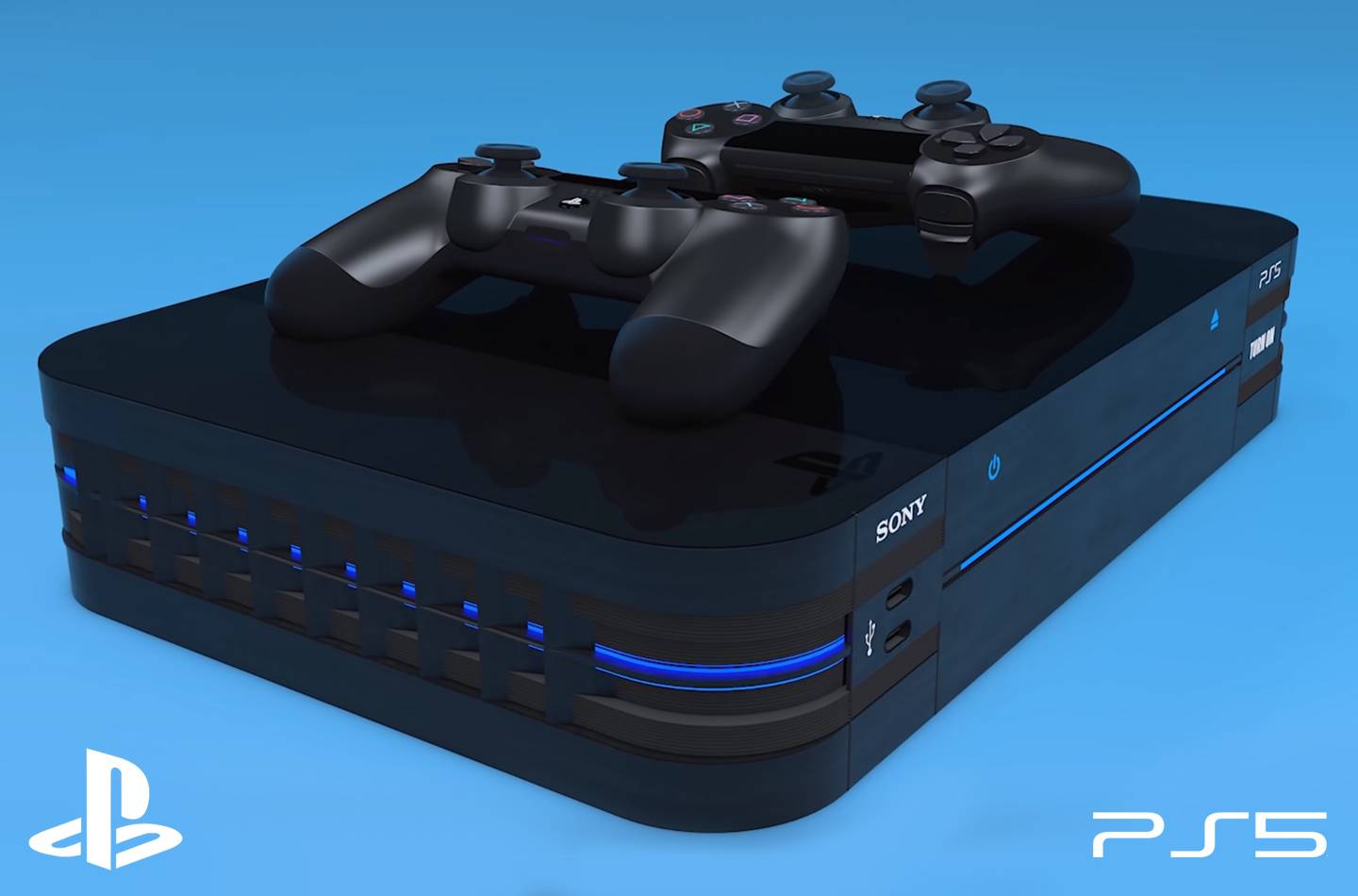 While many have argued that the postponement was a strategy to avoid a potential move to promote games likely to involve violent combat at a period when unrest, protests, clashes between protesters and police clashes across the State, many of those who would have covered the launch welcomed the decision.

Though Sony has made no direct reference to the protests in its postponement notice, its recent social media posts interpret its stance and views on the issues.

The firm tweeted earlier “we denounce systemic racism and violence against the black community. We will continue to work towards a future marked by empathy and inclusion and stand with our black creators, players, employees, families, and friends. #BlackLivesMatter,”

Some of its game studios, Naughty Dog have also shown some solidarity and support to the #Blacklives matter campaign through its social media posts.

Sony’s action has put other game companies planning launches under severe pressure to perhaps reconsider their plans if the civil unrest in the US continues.

It should be noted that Sony is not alone in the recent legendary decision on the trending issue in the United State, other technology firms have also cancelled launch events.

Google earlier delayed an online event for the next version of Android. The world tech giant had planned to show off new features of the mobile operating system on Wednesday, as well as release a version for testers.

Also, the famous publishers’ Electronics Art postponed its reveal event for its latest sports title, Madden NFL 21. It also issued a solidarity statement saying “We stand with our African American/Black community. We’ll find another time to talk football with you.

To all the aforementioned firms and companies, all they say is “Blacklivesmatter”