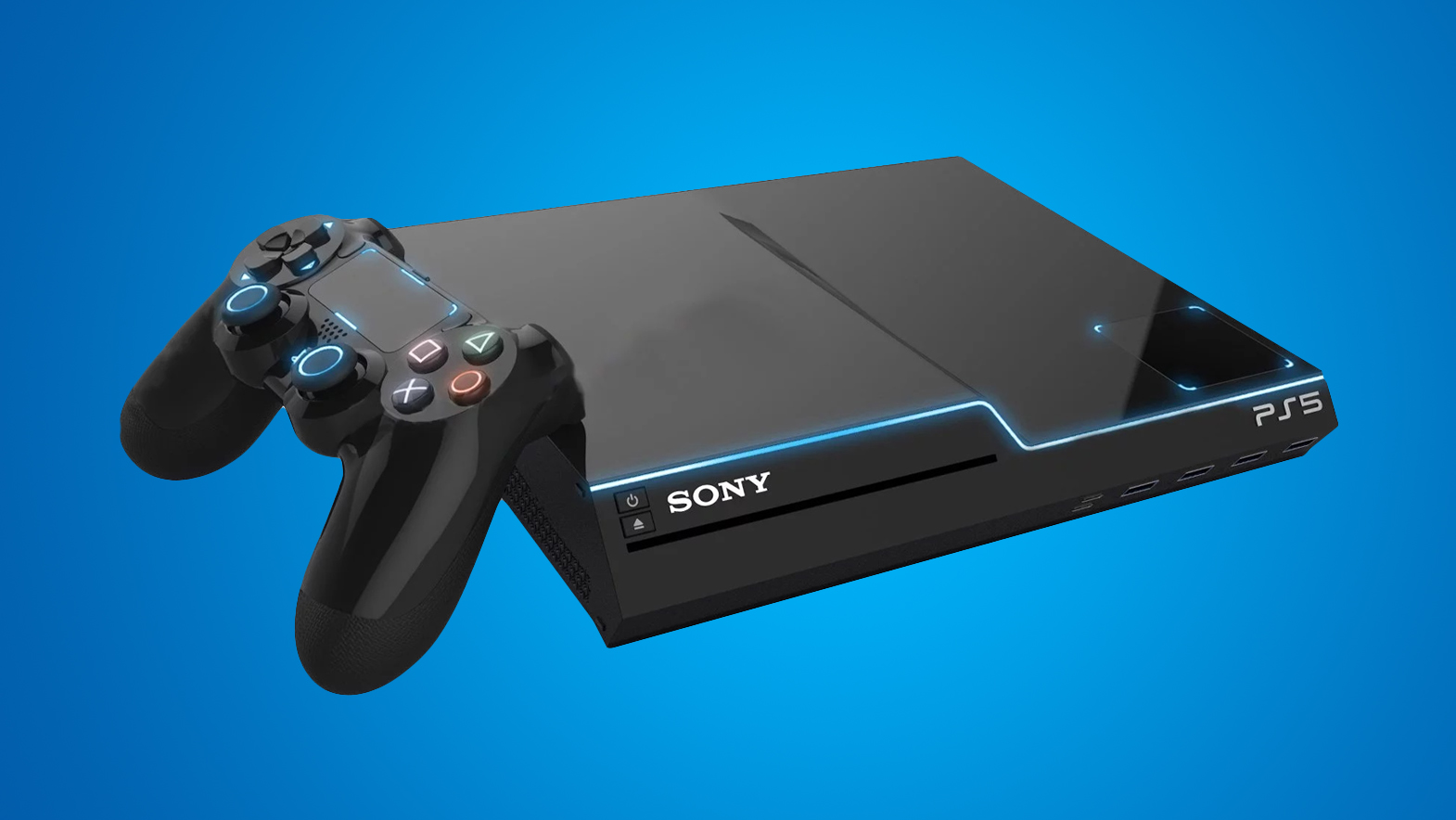 To millions of gamer around the world, it is a fact that PlayStation 4 has been on a go for nearly six years which is quite a long time in the world of gaming.

Maybe it’s time for the PlayStation 4 console to take a bow as Sony begins to release details about the release of PlayStation 5.

PlayStation 5 lead system architect, Mark Cerny gave some information about what millions of game lovers that are looking forward to the console should expect.

Perhaps, the design teams still wish to keep us in suspense as they are yet to reveal what the console or controllers will look like.

Ever since the release of an incoming PlayStation 5 console, PlayStation critics around the world have begun to question what the backward compatibility features will look like.

While some argue that since the release of PlayStation 3 console, not much attention has been given to backward compatibility of PlayStation consoles, others have said Sony plans to make an improvement, to make the PlayStation 5 a super classy console.

However backward compatibility will look like, the eventual release of the console will settle the scores between both sides of the argument.

But despite the disappointment, it has been confirmed that disc copies of PlayStation 5 and 4 games will be playable in the latest console.

The new console has balm graphics, it is endowed with a lot of pretty and mind-blowing colors! it supports 8k resolution, which means you could view the games and films as if you’re on the screen.

In addition to these developments, the sound system has been upgraded to something called 3D sound technology.

This means that the latest PlayStation game console is a combination of balm graphic, perfect backward compatibility, and awesome sound system.

That is not enough, the PlayStation 5 will be much faster than any other PlayStation made in the history of the Sony PlayStation console.

With the SSD (Solid State Drive ) included, it means that you could dribble faster in soccer, and shoot or drive swiftly in any PS 5 adventure.

For example, in the PlayStation 4 soccer, it takes about 102 seconds to load the formation page, in PlayStation 5, it takes only 15 seconds.

For the design of the PS 5, the controllers or games released at launch, well… that all remains to be seen.

This is indeed a very good moment for many video game commentators as Xbox also plans to release a new console.

This is indeed a console war between PlayStation and Xbox.

Who will win the war? no one is yet to know! While many sing praises of PlayStation, Xbox is also unpredictable, heaven might let loose and the inevitable may occur in the war.

But we are sure! The latter part of 2020 decides who wins the battle between the duo.