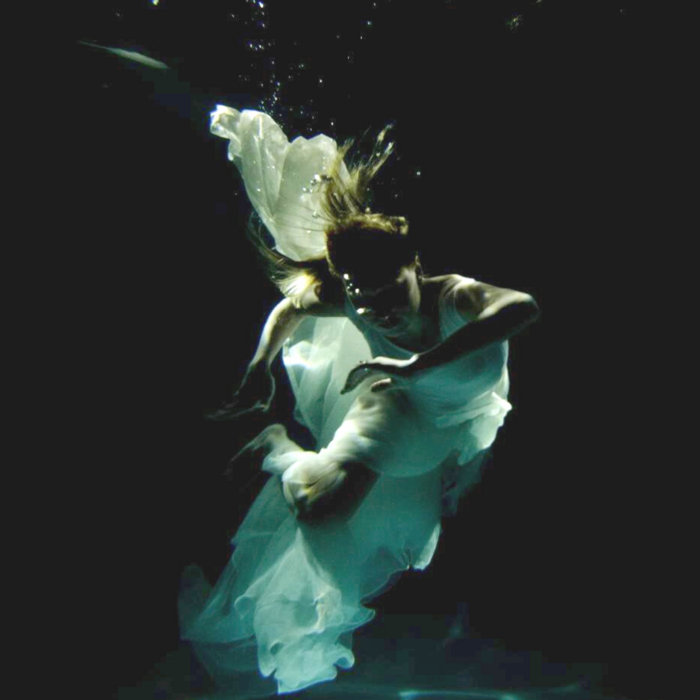 Anna Ling is a singer, songwriter, and teacher based in Devon. Her song Oshun is inspired by the Oshun River of Osogbo. Oshun(Osun) is a state in the South Western part of Nigeria and its capital is Osogbo, the place in which the Oshun River is situated. Oshun River is believed to have originated from the deity named Oshun who turned into a river as a result of a fight between her and “Oba”, a co-wife of Sango. The Oshun Shrine near the Osun River has become a tourist attraction for a lot of people all over the world. Each year, people come to wash and offer their prayers inside the river to the deity who is believed to be the goddess of fertility.

The Oshun single was released in November 2022, it will be included in the musician’s forthcoming album, which she is currently crowdfunding to put together. The song is a reverence to the Oshun river/deity. The inspiration to the song was gotten when the writer was next to a river in Yosemite. She started the writing of the song at the river and concluded it next to the Ganges in India.

The intro of the song is atmospheric and leads into the song naturally. The artiste’s vocals are somewhat thin but sonorous, soothing, and melodic. The tone of the song is catchy and easy to remember. Also, the slow beat of the song can denote the singer paying homage to Oshun in a calm and lowly manner.

Oshun, goddess, river or all of the above

Even though the lyrics of the song cannot be easily put together, the wordings and feelings that go into the song can be felt. From the title of the song, one can deduce that the song is a homage to the Oshun deity. The chorus part written in Yoruba further connotes that and the fact that the inspiration of the song was gotten and written when the writer was beside a river. A river she said she feels connected to and could feel the presence of the Oshun deity in it. She can be seen swimming in a river in the video of the song which is most likely the Yosemite or Dart River.

Going further into the song, one would realize the artiste maintained the same rhythm and flow all through which makes it easier for an average listener to get familiar with. Throughout the song, the performance quality remained high (both vocally and instrumentally). Above all, the song can be considered distinctive and original, and it’d be safe to say it has strong commercial potential.


Interestingly and benevolently, the proceeds gotten from the sales of the songs will be donated to a charity organization, Hope Spring Water, a water-based poverty alleviation organization that works with various communities all over Nigeria and West Africa to develop water wells and boreholes so the people living in those communities can gain access to safe, clean drinking water. Anna Ling first contacted Hope Spring about her intention of donating proceeds from the Oshun single to them, earlier in the year.

The team manager for the Charity organization, Seun Olonade replied saying, “We are very pleased with Anna’s kind donation. It will be a boost to our fundraising efforts. Our charity Christmas video e-card will not be the only fundraiser over Christmas, we hope some of the royalties from Anna’s song will help as well”.
Seeing that the song is not just a dedication to the Oshun River, it is also for a greater cause. This perhaps might be your call to be a part of this benevolent project of giving back to society by checking out and listening to the song. Click here to get access to the song.