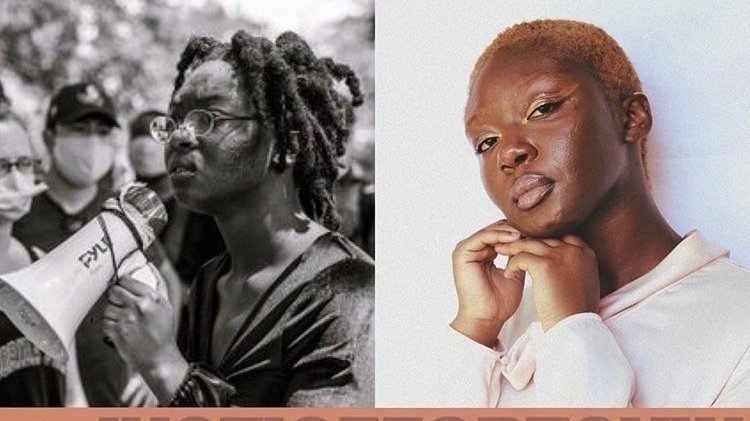 Nigerians in diaspora take to social media the mourn the mysterious death of a 19-year old Nigeria activist Oluwatoyin Salau.

How Toyin died still remains a mystery to unravel but it was confirmed that she had complained of sexual assault some couple of days before she went missing.

A lot of mourners on the social media space pointed out that her death is a clear manifestation of how scary it is to be a black woman with a voice in the United States.

Toyin was a strong-minded, passionate soul who was brave enough to fight against racial injustice and then came out to speak about her abuser. She reached out for help and she is one of the many black women that have been failed by the system. Women, especially our black women need greater protection. Toyin has her whole life ahead of her and she was failed by the system. We demand justice for Toyin. Say her name #JusticeForToyin. She deserved better.

According to a source who claims to be anonymous, Oluwatoyin was first missing after she opened up about being sexually assaulted by a man before she was found dead.

Millions of Nigerians have taken to twitter to share what the news meant to them, while Nigerians abroad also shared their views.

#JusticeForToyin
she was 19yo and after talking about her sexual assault she went missing and recently her body was found. please talk about this, keep signing petitions, protect black people, please listen to black voices
black lives still matter pic.twitter.com/xUIezsaID6

What is this world, and how do we make it safe for the Black lives in it? Right now, we are dying, and for no justifiable reason. Toyin Salau was 19 years old. Nineteen. pic.twitter.com/5bfwOmGIv8