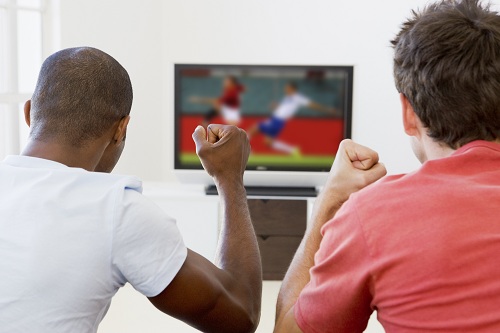 The story all started with the question, why does India not play football? And there have been so many stories passed down from generation to generation and they all seem consistent, but can’t seem to find someone who was there when it happened. But there are two popular versions I have heard, the seem to be going around, I am going to share them with you:

Version 1
The scores was 99-1 It was Odegbami who scored for Nigeria. The ball turned into a stone and he kicked it notwithstanding. The balls were turning into lions and our keeper best Ogedengbe avoided the ball. That was the reason India was banned from football

Version 2
In another version of the same match, eleven Indian players were playing on the ground and when they get tired, they will kick the ball up because there were another eleven Indian players hanging on the air, these ones will take over and be running with the ball, floating on the air till they reach the post. Then they will bring the ball down for the Indian players on the ground to slot into the Nigerian net. I also heard Indians don’t wear shoes that was why they were not allowed to play football because FIFA would not allow them to play barefooted. The funny thing is this story still lingers till today.

What’s your own version of the story? Please share it with us on habanaija!