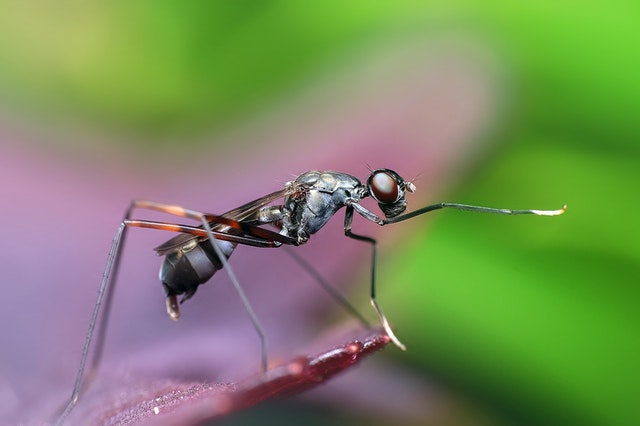 According to the World Health Organization, Malaria is a life-threatening disease caused by parasites that are transmitted to people through the bites of infected female Anopheles mosquitoes. As at June 2018, there were an estimated 226 million cases of malaria worldwide. The estimated number of malaria deaths stood at 405,000 in December 2018.

For many African countries with a high percentage of records of malaria deaths, there might be good news.

Recently, a team of Scientists in Kenya discovered a microbe that completely protects mosquitoes from being infected with malaria.

This recent discovery has been pronounced a breakthrough in efforts to control the alarming rate of malaria disease in Africa. According to the team, Malaria is spread by the bite of infected mosquitoes, therefore protecting them could, in turn, protect people.

The microbe is an outlying relative of fungi that lives in another organism. A microbe is passed from female mosquitoes to their offsprings at high rates and does not kill or cause harm to the mosquito host.

How does a Microbe protect mosquitoes from being infected with malaria?

One of the researchers Dr Herren said a study has shown that microbes can make mosquitoes malaria resistant. According to him, Microbe is very efficient in blocking the transmission of malaria infection.

Dr Heren further said “ Microbe is very efficient in blocking the transmission of infections among mosquitoes, it is malaria resistant.

“ Our further goals are to research how to increase the levels of the microbe in mosquitoes, which will be the hard part, but it is very encouraging to see how infectious this microbe is and its ability to be spread from a mother mosquito to her offspring is an incredible feature. We are currently studying other ways the microbe could spread through the mosquito population, such as releasing spores.

How important is this discovery to the world at large?

Without twisting words, it is a fact that over the years, malaria has been a major impediment to economic development in many regions of the world particularly in some core areas of Subsaharan Africa.

Malaria disease killed an estimated 405,000 people in 2018, the majority of whom were children in sub-Saharan Africa.

Though billions of dollars are spent every year to eradicate the disease, which has made good progress over the last three decades, the rate of death still recorded by the disease still grows higher day-by-day.

This recent discovery might be a huge breakthrough in finding a final solution to the millions of deaths and slow national productivity and development caused by malaria year in year out.

If this works out, millions of lives, particularly in Africa, will be saved, economic development in many regions of Africa will experience a remarkably positive change.

When will it be effective and how does it work?

Before it can work, at least 40% of mosquitoes in a particular region need to be infected with Microsporidia to make a significant dent in malaria.

Hence, the researchers are currently investigating strategies for increasing the number of infected mosquitoes.

The scientists are currently researching how the microbe spreads, so they can perform some tests in Kenya.

Effect on the ecosystem?

The good news about this discovery is that the microbe would not kill the mosquitoes, therefore, this will not have an impact on ecosystems.

Some facts about Malaria