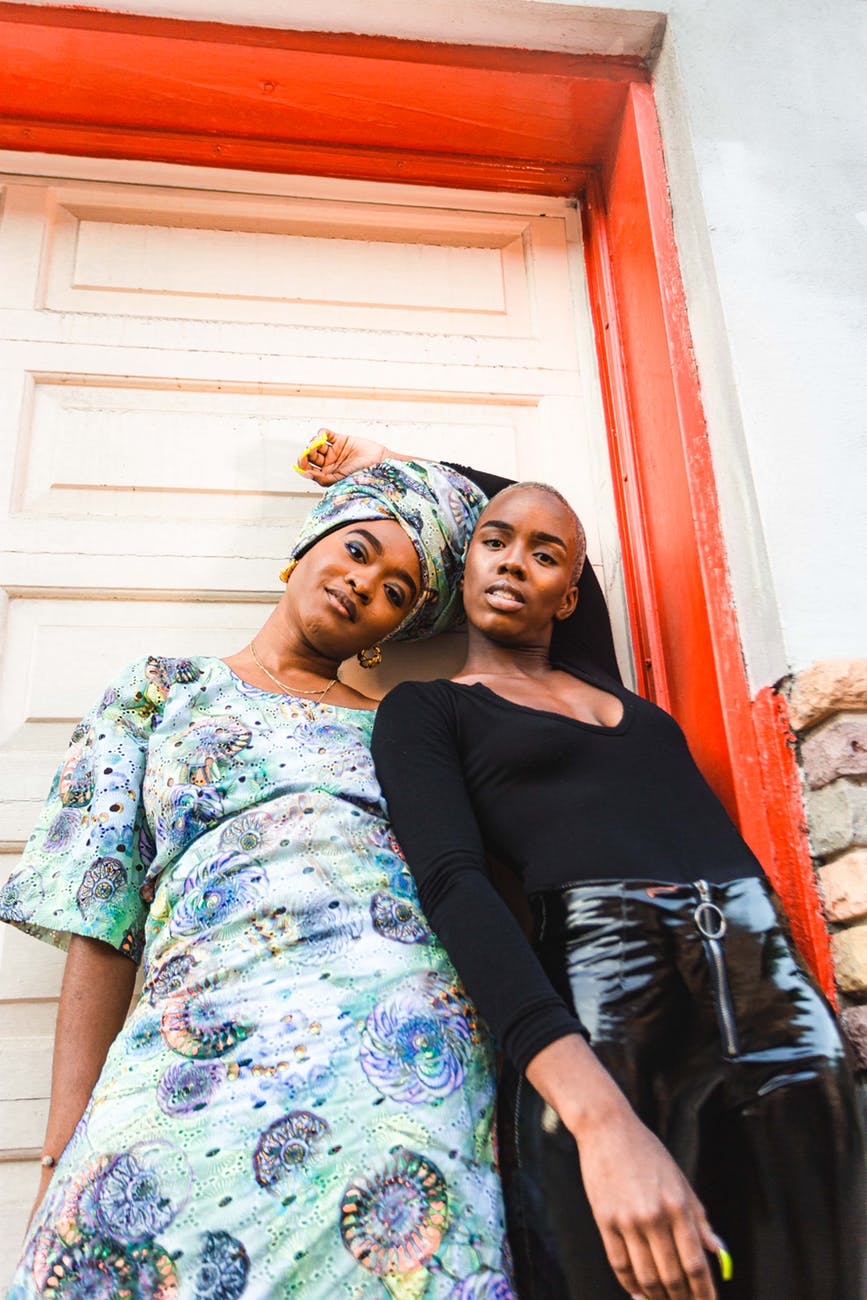 In Nigeria today, lesbianism is an issue that can’t be thrown away with a left hand. It is a fact that four out of ten girls in Nigeria, practice lesbianism secretly. This act is very common among the ladies between the age of 15-29 years.

Lesbianism is a process of homosexuality among women and girls. A women or lady is called a lesbian when she professes love, sexual, or romantic desire towards another woman or lady.

While the natural principles of nature expects every living thing to be attracted or mate with the opposite sex, many individuals and societies see lesbianism as a thing of contemptuous divination.

Lesbianism, though not so popular in some parts of sub-Saharan Africa, has existed for hundreds of years. The existence of lesbianism can be traced to ancient Greece.

The question that comes to one’s mind is why would a woman find another woman, sexually desirable?

Factors that leads to lesbianism is not too clear, Some put the reasons to genes. Others argue that it is a lifestyle choice. Many lesbians would have developed a lesbian traits from their childhood and sometimes, through peer or social influence.

For instance, a lady shared her experience about being a lesbian, according to her ‘she enjoys sex more with a female partner. She fills more connected when having sex with a female than a male partner’

Also, recent research have shown that some girls get initiated to a lesbian cult, take oath to only profess love to people of the same gender. This case is prevalent among young girls in Nigerian boarding secondary schools.

In some instances, lesbianism is more of a sexual orientation. According to some psychologists, a great number of lesbians develop homosexual desires as a regression to the earlier stage of development.

In the Nigeria context, there are two major traits of lesbianism.

Though not yet legal in Nigeria, the prevalence of lesbianism in many African societies is increasing day-by-day. Lately, people have come to publicly embrace and independently portray themselves to belong to a particular sexual orientation.

The fundamental argument is that they have the fundamental human right and freedom to choose whatever lifestyle that suits them. Lesbians argue that they enjoy sexual intercourse with a female, it is more enjoyable and highly fulfilling, compared with having sex with a member of the opposite sex.

While many would say this is not a good reason to be a lesbian, others have argued that everyone has a right to do whatever makes them happy so long the means of pursuing such happiness does not affect other people.

What do you really think causes lesbianism? Your comment goes a long way to either support the campaign, debunk the act or support it legalisation.

One thought on “Lesbianism right, wrong or don’t know ?”