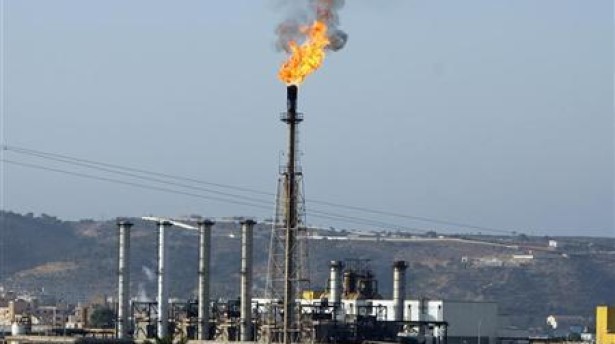 There has been consistent lack of fuel in the nation due to insufficient supply of fuel and as part of efforts to increase the supply of fuel nationwide, the Kaduna Refinery and Petrochemical company says it will begin 2 million liters of petroleum products today April 27th. 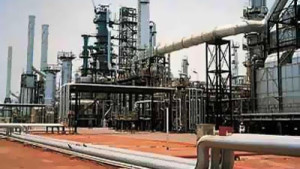 According to the management of the company, the refinery will get its supply of crude from Escravos, Delta state and then begin refining immediately.

According to the Managing Director, Idi Muktar, is part of efforts to address the current fuel scarcity across the country, who spoke to reporters on Tuesday.

Mukhtar explained that the plant, which will be getting supply of crude oil from Escravos in Warri, will be producing at an average of two million litres of petrol per day.

He said that efforts have been put in place to ensure constant supply of the petroleum products to help reduce the hardship Nigerians are facing due to fuel scarcity across the country.

He explained that with the availability of crude oil, the refinery will be producing 2 million litres of Petrol Motor Spirit (PMS) daily, insisting that all hands are on deck to ensure steady supply across the states.

Mr Muktar pointed out that once the supply is sustained, there will be no scarcity of petrol in the country.

He also blamed activities of pipeline vandals as largely responsible for the current fuel scarcity.