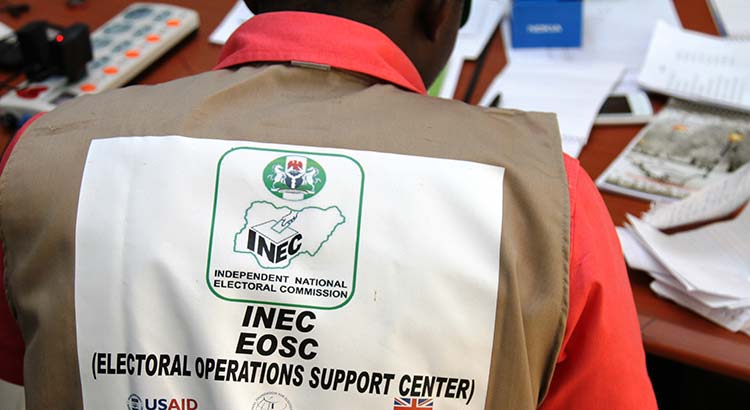 Mahmood Yakubu the chairman f the independent National Electoral Commission (INEC) has express that the commission will remain committed to improving electoral processes in the country.

According to Mahmood, the commission plans to introduce electronic balloting in the subsequent election.

Yakubu also mentions that the commission intends to introduce in the history of election in Nigeria, electronic balloting during the Anambra elections, in 2021.

In the words of Yakubu Mahmood “The commission is committed to introducing at least electronic balloting in the major election we are going to conduct next year, which happens to be the Anambra governorship election and thereafter, with the support of the National Assembly, we hope that the legal environment will improve such that we can also go ahead to collate and transmit results electronically”

Mahmood expresses this on Tuesday during a town hall meeting tagged Fixing Nigerian Elections, adding that “at present, the law doesn’t permit that because the system is essentially manual”.

The electoral chairman made this comment while responding to a question about what we would like to improve in the electoral system in the country. He further mentioned that :

There are quite a several issues, one of which is the deployment of technology,” the INEC boss said.

The second is biometric accreditation of voters and there was an innovation introduced in 2015, the smart card readers that go along with the permanent voters’ card.

“We have achieved that. We are looking forward to the electoral Act that empowers the commission to deepen the use of technology, in voting particularly in the era of electronic voting. To see how far we can go to notch higher”.