In Interview with the author of The Struggle for Justice and Truth: Quadrilogy 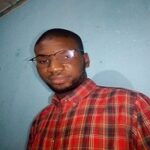 Jan 11, 2022 Amazon, author interview, discover books, Psychological Thrillers, The Struggle for Justice and Truth, Which book should I read next? 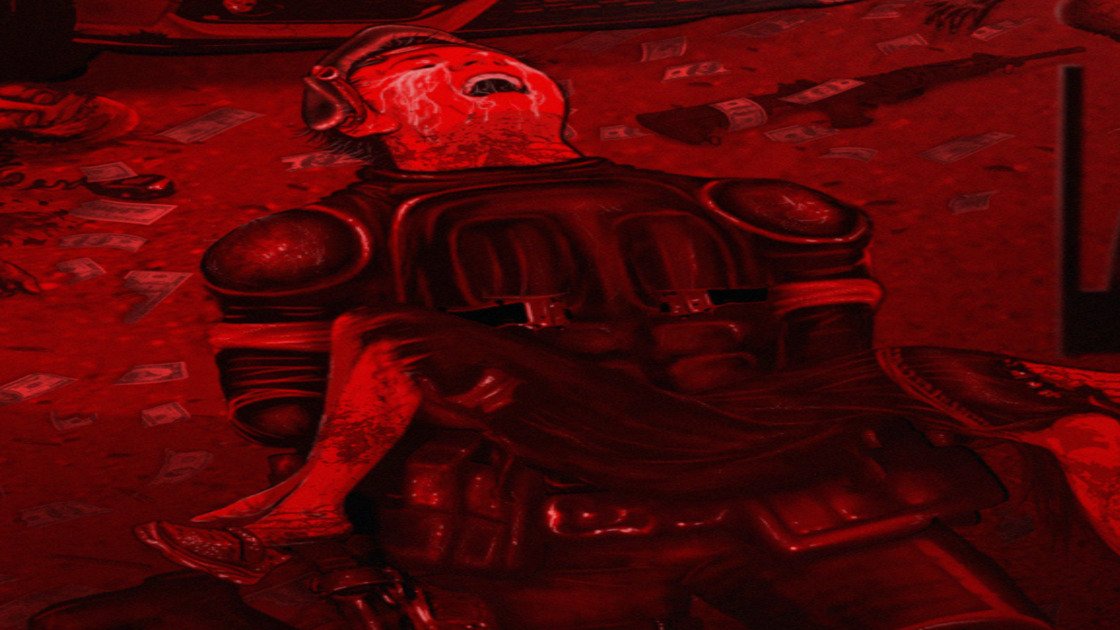 Tomas Cudzis is an Amateur writer and a big fan of Linking Park Music band.

He has no desire to write any other books after finalizing the instalments of all four episodes.

Question 1: Pitch your books to users

I will have to borrow a quote that I have seen recently on the internet:

This pretty much nails it on the head. I can’t believe that how well it fits what I had in my heart and mind when writing the book series story-wise.

I can’t give credit to the author as it was a random comment on the internet (to something else), but another comment mentioned that it was a quote from Braveheart (1995) movie. I don’t remember it but perhaps it is.

Question 2: What inspired you to write your book?

The Death of Linkin Park’s (the greatest music band ever IMHO) lead singer Chester Bennington in 2016. I felt like the band was finished, which honestly turned out to be true. I wanted to make a Tribute to the band as a whole, not just to Chester. Thus, the idea to make a tribute to each of their songs was born by creating a story-line that is based on the lyrics of each individual song all combined together one after another one into a story. I wanted to make it look like Linkin Park were making soundtrack for my books with their work, and not the other way around.

Question 3: Who is your book for?

Linkin Park music band fans. The whole series is a tribute made to their work to date basically.

The idea was that It would look like Linkin Park were making soundtracks to my books, instead of the other way around.

To them it should be that much more emotional experience – I would imagine, but so far I had very positive responses overall, including non-LP fans.

Question 4: What do you hope the book will achieve?

This book is a collection of all four parts of The Struggle for Justice and Truth, a fanfiction dedicated as a tribute to Linkin Park’s music.

I love all of their work really. That’s why it was the goal to use every single one of their songs, leaving nothing out and make it into a story from the very beginning. If there was an LP tribute book series out there and my favourite song wasn’t included, I as a fan would be disappointed.

Well, since I made a tribute section for every single song, it can’t happen. Every fan will find his favourite song(s) somewhere within my book series.

I would hope that if this ever gets popular enough for Linkin Park themselves get notice of it,

They would be happy about it, rather than trying to distance themselves from it. Like they would appreciate my tribute.

Also, naturally for the (now) younger audience, it might mean that later on, they could get introduced to Linkin Park through my books.

Question 5: Where can potential readers buy or download your book?

You can buy on amazon:

Question 6: Are you a first time author or have you written other books you want to tell us about?

I’m just an Amateur writer that is a big fan of Linking Park Music band.

I have no desire to write any other books after finalizing the instalments of all four episodes.

Question 7: Who is/are your favourite authors of all time?

Bit embarrassing I guess, but none. I’m not even an active reader. I prefer movies.

Probably one of the reasons why so many have commented that my books are more like a movie experience than a reading of a book. The whole writing style is unique and different to what they expected. The whole concept of soundtrack to listen to whilst reading was new to them too.

You see, If I was rich I would have made a tribute movie series instead of a book series.

I did my best to describe what I had in my head listening to each individual song in relation to the story that I have created based on the lyrics of that song.

I wanted my readers to see (visualize), hear and feel what I did listening to those songs. As close to an actual movie as possible whilst reading a text. This is why the whole book was made around the soundtrack idea.

Because not only it was made to be a tribute to each of Linkin Park’s songs, but also so that the reader can listen to that song whilst reading the book and feel what I have felt writing that particular tribute-passage through the emotion expressed within the song itself, for much stronger, better overall reading experience. Almost movie-like.

Question 8: Writing a book is a significant achievement. Do you have any tips for people who may want to write a book?

The wrong person to ask, I’m not even a real writer. (Well, now I guess I am.)

But, as with everything, writing is also a learning process. In the five years that it took me to finish all four books, I have improved my writing naturally through experience – of writing.

But the best thing I have done, which would be the best advice I can give – Is to give your final product to professional editors for polishing. It can get costly but worth the money for sure.

It was a night and day reading experience, so much easier, better flowing read after.

Question 9: Are you working on another project people should look out for in the future?

I don’t plan to write anything really. There is another story or two in my head already. But each of them would be the same project in size as this one (at least 5 years in length writing it on the sides in free time), too exhausting really and not that important to share either.

I’m extremely happy with what I have here, and with this one, I felt like I need to write it. To give back to Linkin Park as my “thank you” to them, after Chester had died in 2016. I knew it was their end, basically.

These tribute series are still in their nappies anyway, with barely anyone knowing about them at all. I finished the last part only this year along with the quadrilogy version. The books themselves got polished by professional editors just recently in October. I’m focusing on trying to promote the books best I can to share my passion for LP with the world. I’m thankful that so far it seems like I have done well, and the books are nothing that the LP once finding of them themselves (if ever) should feel like they want to distance themselves from. I think they would like it.

Who knows, this could very well be a movie one day, or an LP musical!

I would love to see that.

Question 10: How can a fan of your work connect with you?

You can just support my work on: