How To Watch Live Football Matches On Your Phone: Checkout This Sports App 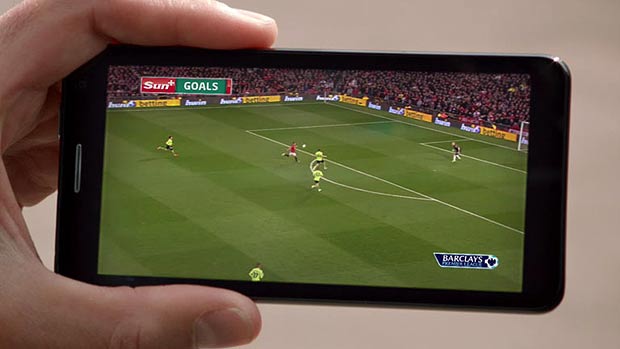 How To Watch Live Football Matches On Your Phone:

Nothing is as handy as having a reliable Sports application on your smartphone if you are a confirm football enthusiast.

It streams clearly and even sound better as if you’re watching it Live on DSTV.

NOTE:- This application covers all the live matches on English Premier League, German Bundesliga, Italian Serial A, Spanish La Liga, French League 1 and many other top Football leagues around the world. 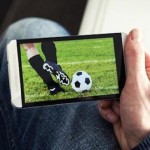 WHY YOU SHOULD USE SPORTS TV APP 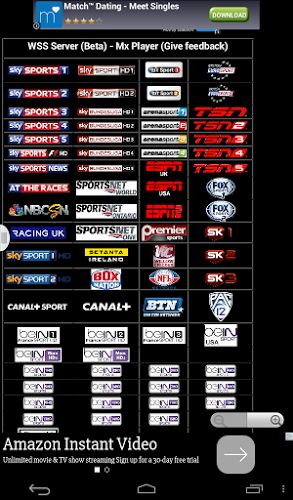 HOW TO USE IT

=> Install it on your device

=> Switch ON your data if it is OFF

=> Having completed the loading, tap on any channel you want to watch.

It is as easy as ABC. Watch and give us your feedback.