How much salary can you expect as a medical Doctor in the United States? 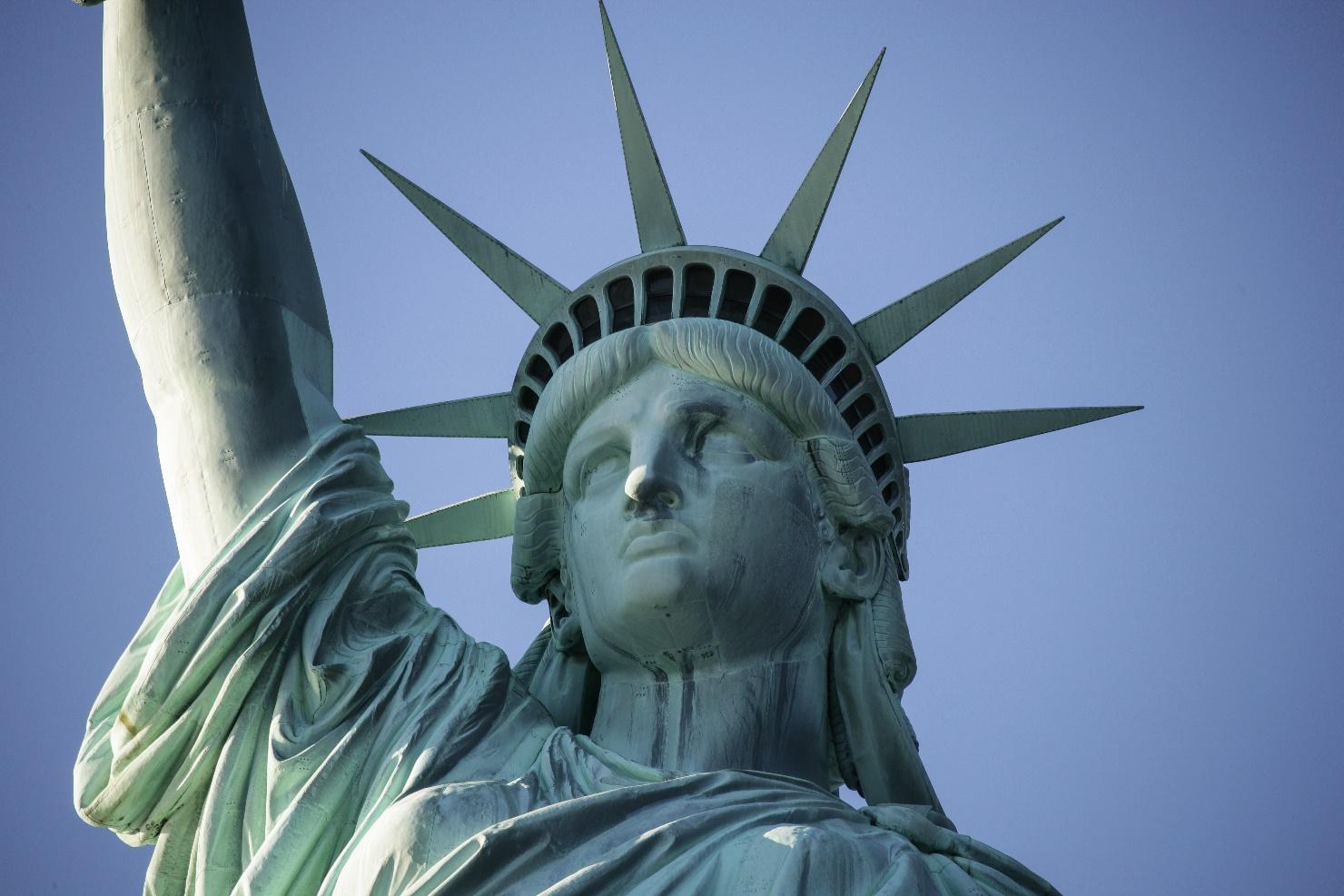 Graduate medical education in the United States is one of the most prestigious, and the doctor is perhaps the most respected, highly paid, and privileged profession.
The average wage of a doctor is $200,000 a year in the United States. Surgeons, anesthetists, and orthopedists receive the highest wages, their annual income maybe $ 489 000. To keep a doctor often also includes the provision of personal transportation, parking, free meals, and various insurance policies, including judicial defense. It is said that the kind of unfairness discussed by Bolu Olorunfemi about the Nigerian job market does not exist in the USA.

Medicine in the United States is one of the highest-paid areas of activity. The salary of a doctor in the USA is traditionally located on the top places of ratings describing the incomes of different population groups, and its size depends on specialization and category. The highest salaries are applied to subspecialists. So, the numbers that show how much a talented surgeon or anesthesiologist earns a year start at $200 000.

A reasonable remuneration for work is received by medical personnel of the mid- and senior level, the wage of junior employees, is comparable to the average for the country.
Surgeons are a present elite of the American world of medicine. Their wages can be included to record high since they differ significantly from the national average. So, according to the CBS news resource, based on Medscape research, plastic surgeons and cardiac surgeons are among the top 3 most highly paid Americans along with orthopedists. Orthopedics classes can bring up to $ 489 000 a year. Plastic surgery can provide the specialist with an annual income of $ 440 000 a year. Cardiology allows a doctor to claim $410 000 a year.

In accordance with a minimum hourly wage, one can tell the number of earnings in various regions of America. Its average value in the country is $ 7.25; in Alaska, Hawaii, in South Dakota, New Mexico, Michigan, Minnesota, Missouri, Colorado, and Massachusetts, in Florida, Maine it is from $ 8 to $ 10 or slightly higher; the highest rates were noted in New York, Washington, Vermont, Arizona, California, Columbia – over $ 10.5.

If to speak about extra payments and bonuses, the cost of maintaining doctors with good recommendations includes not only the hourly wage but also other gifts, among which are working overtime and off-hour work are paid at double rate. Free meals, insurance and parking are provided. In some cases, a private car and its maintenance costs, access to the airfield for your own plane are separately paid. Many hospitals offer full protection against patient complaints and related claims, which is insurance that covers the costs of payments to plaintiff and defense in court. Decent pensions of American doctors are a consequence of the high level of their earnings.

The salaries of doctors in the USA are usually calculated not in the monthly equivalent but according to the hourly rate. No less popular is the second option when the level of annual remuneration calculates income. The number of wages announced without tax deductions, and their payment will require parting with a substantial portion of income. The amount of tax depends on many factors, which are the amount of remuneration, taxpayer status, welfare categories, expenses, state. Every resident of the country also needs to purchase medical and other insurance. In general, all deductions take up to a third of wages.

Working overtime is paid at double the normal rate. Most employers want to avoid the overwork load of their employees, but for highly skilled professionals, it may become inevitable.
Medicine in America is one of the priority areas. The country makes relatively large financial injections in its development. The director of the Department of Health reports directly to the president of the United States. The content of the industry also falls on the shoulders of citizens, since there is no compulsory medical insurance system in the country, and medical insurance is not cheap.
Any aspect of healthcare activity is honorable here, both practice and research. The sphere is continually evolving and attracting a large number of people interested in making good money. It is noted that salaries in the sector have been growing for a decade, and no adverse changes are expected. Today, about 10 million people are employed in the industry; another 2 million are engaged in obtaining higher education in this area. The U.S. Institute of Medicine is also willing to let in promising specialists from other countries.

Passing all levels of education (undergraduate, courses, college, internship) takes a lot of time and effort. The cost of education is more than $ 20 000. Lack of funds does not prevent education since the credit system offers convenient programs for young and novice doctors; there are other support mechanisms. You can find out more informationa about medical career in the US by going to the National Institute of Health website.

Melisa Marzett is a journalist, a traveler, a bit of a photographer and a content writer who is currently writing for www.writing-help.org/ enjoying the beauties of different corners of the world, trying various cousins, meeting new people and making new friends. She is open-minded, curious by nature and camera-shy, but she loves taking pictures of other people.

You to can be a guest blogger at Haba Naija. To get started, please visit write for us page.