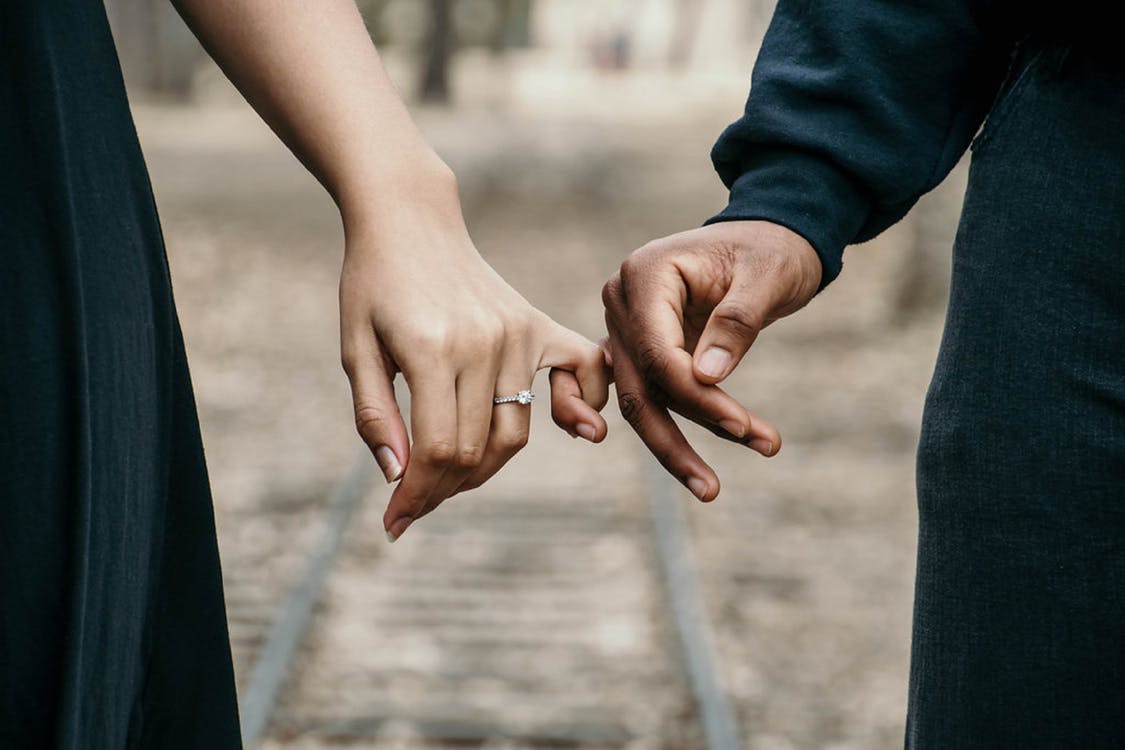 In many communities in Nigeria, it is a taboo for a woman to marry a man younger than her, also it is forbidden for a man to marry a woman older than him.

Could we call this a societal construct killing millions of potentially happy relationships, or a deliberate attempt by us individuals to kill our source of happiness ?

A man asked about the wisdom of marrying an older woman. They’re deeply in love, both financially independent and resolutely determined to marry themselves. But they heard a series of divided opinions. Some say go ahead, others say no! The age gap is too much.
According to many unsolicited advisers, as far as the woman is concerned, an old cloth remains an old cloth !

That might be wrong! Considering the vintage cloth designers or vintage model cars. When a property is well-loved and cared for by its owner, it remains much sought after by many collectors.

Are we slaves to societal norms?

Many have married according to society’s accepted standards, and the marriage went upside down. Others have acted outside the box, and are defying the naysayers and living blissfully. You as a person need to know your desires and threshold and make your choices.

I was reminded of a family who resides very close to our estate while I was growing up. Though very old as at the time I got to know much about them. I could say they were the most peaceful family I had ever known in my life. So much that I had assured myself to work towards having such a loving, peaceful and happy family.

And older woman and a younger man

The wife was far older than her husband, this was very glaring to everyone that has genuine inner eyes. But sincerely everyone knew they treated themselves with mutual respect and admiration.

Yet I know another family that lives directly opposite our apartment, a very young beautifully endowed lady and her husband wakes the entire neighborhood up with their show of wrestling and arguments. To them, the act is a prerequisite course they never dare to carry over every day in the early hours of the morning. Sometimes , they are so magnanimous enough to exhibit a wrestling contest to everyone in the neighborhood’s delightment. But you could tell that the “husband was far older than his wife”

1. You may have more security financial security if you are a younger woman dating and older man. He is more likely to have access to more resources than a man of your own age group.2.  An older man dating a younger woman is likely to appreciate the woman more.
3.  Most of the time, older men have more time for their younger spouse.4.  In the bedroom, the older man may not have the vigour of younger men. Most of the time, they are a lot more experienced and take more time to ensure the younger woman in their life is satisfied.5.  Potentially, older men boost the status of their younger spouse.6.  An older man may be stuck in his ways, and not be as flexible as a younger man.7. Your taste in music may not work. The older man is probably used to the music of his youth, and could find the music the younger woman likes difficult.