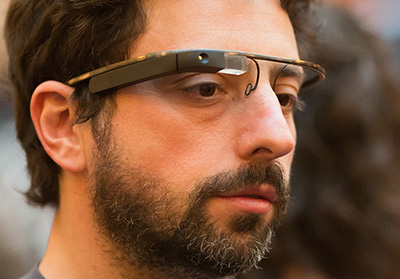 Last week, Google revealed a point of view (POV) video of its Google Glass in action Via YouTube. The video showed off some of Glass’ features, as well as the user interface of the gadget. Although it looks expensive and was said to be available in 2014, Glass will cost consumers less than $1,500 US (according to sources from cNet) and will be available sometime in late 2013.

How it feels to use Google Glass :

Some of Google Glass’ features are mentioned below :