From Benin to Tripoli For the Green Grass: A Footballer’s story… 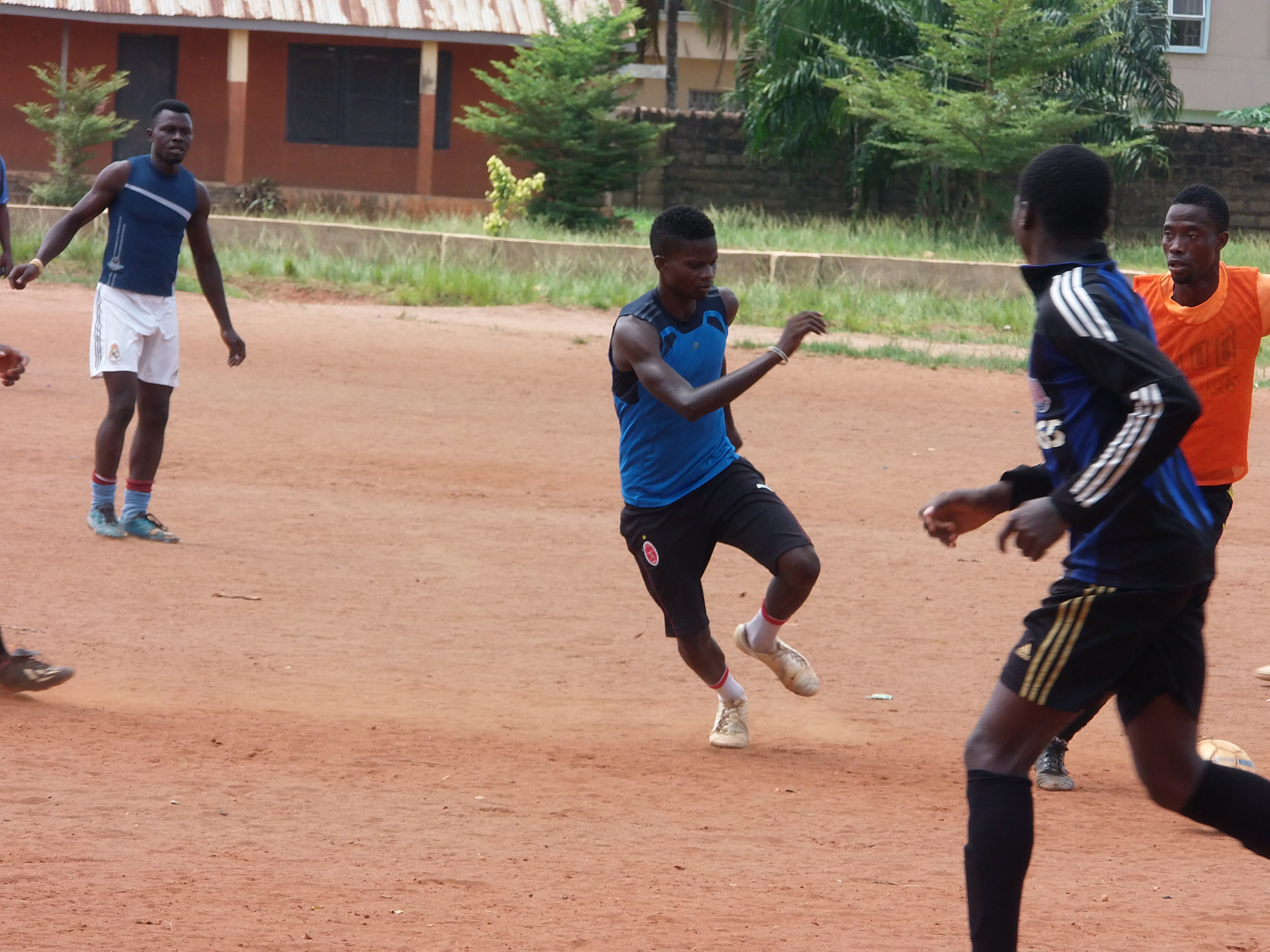 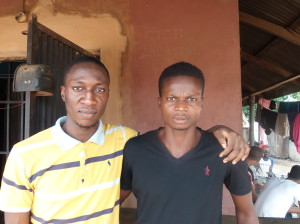 My name is Efe Obasuyi, my love for football started while I was in Secondary School, but i didn’t take it seriously at that time, till when I graduated from Greater Tomorrow Secondary School back in 2009.

I began by playing for a division 2 in Benin City called Poulsen FC where i spent about two seasons before i moved to another club also based in Benin City called St. Paul FC which is also in the 2nd division, i spent one season with the club before I was spotted by a football agent who came to watch us play. The agent then contacted his uplink which was based in Libya, his name was Taffic Ramadan, he then asked me to mail him all my documents which i did, and he helped me get to Libya, i spent about $1000 on papers and ticket. 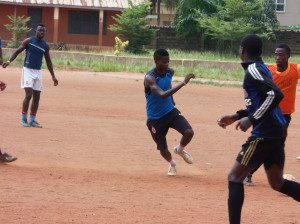 Things got so hot that the league had to be stopped for lack of security. The foreigners like us were asked to move to the United Nations Camp which was at the airport, luckily for me the camp was in Tripoli, that was how i got back to Nigeria which is now more than a year ago. 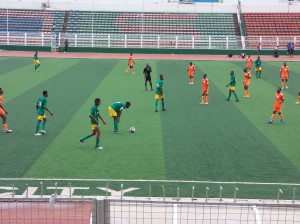 Before the war in Libya i had already planned to move to a club in Oman once my contract with Tihad Geran, which was in about 5months time but this wasn’t to be.

Life in general was good to me while i was in Libya, i got paid about $200 monthly, i could send money home and also Take care of my self because things in Libya are very cheap that when i got back to Nigeria I found it hard to adjust.

The Libyan footballers usually saw their self as “white” i.e Europeans they felt they were not Africans, so because of this we the so called “Africans” the blacks usually meet up on the last Saturday of every month to train together, all black African footballers from all the divisions in the league would come together, there i met with so many big name players in African football who also helped me improve my game.

I miss playing the beautiful game at the top level, am still in contact with my agent and once things settle down i would be back in Libya to continue my football. Because its very difficult to get a club here in Nigeria i currently play in the local Sunday league football, just to keep fit.

When asked why there are so many Nigeria footballers in countries like Oman, Cyprus, Qatar etc… He said because it’s easier getting clubs there who are ready to pay good money compared to what the Nigerian clubs pay.

Efe is currently training with some local non-league teams just to keep fit, waiting patiently to go back to Libya to continue his football career.