Fire Outbreak : Mother burnt to death with her four kids 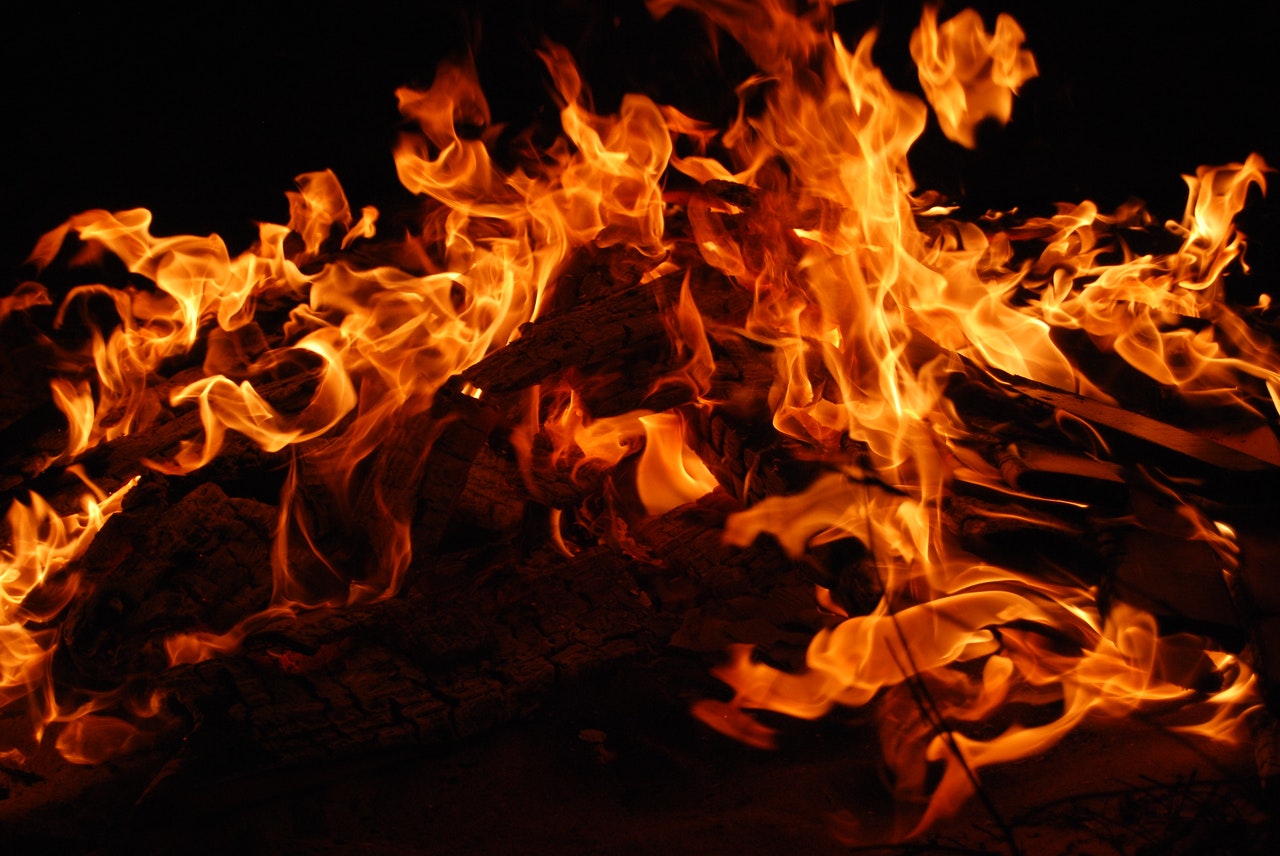 It was a sad day for the residents of Nkangbe area of Minna Niger State when a woman and her three kids with one-month-old baby, were burnt to death inside their apartment on Tuesday 10 June 2020.

The spokesman of the Nigeria fire service Niger State released a statement on the unfortunate incidence.expressing his sincerest condolence to the family of the burnt woman and her kids.

He further said that there were four casualties and that the cause of the fire was unknown.

However, the residence of the neighbourhood expresses that the cause of the fire outbreak could be from a generator in the building. Everything in the house was burnt down, with not left in the building.