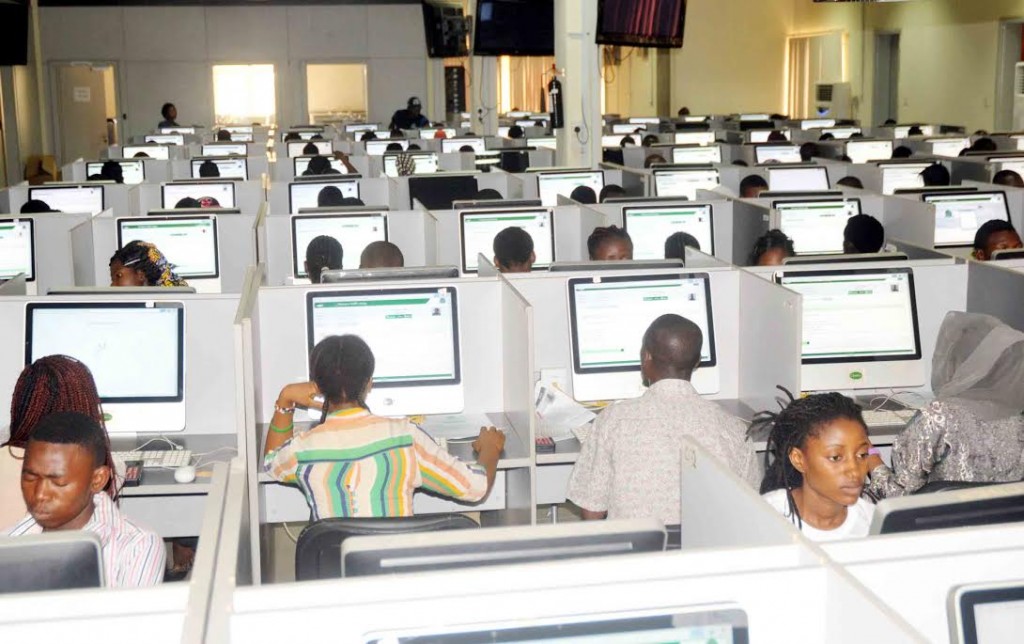 The Federal of Nigeria Government on Thursday has scrapped the conduct of post Unified Tertiary Matriculation Examinations (UTME) for candidates seeking admission into higher institution.

The government explained that all tertiary institutions were at liberty to conduct screening for candidates seeking admission into any school. Minister of Education, Mallam Adamu Adamu, said this on Thursday in Abuja after declaring open the 2016 Combined Policy Meeting on Admissions to Universities, Polytechnics and other higher institutions in Nigeria. 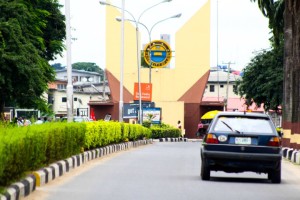 Adamu, expressed confidence in the examination conducted by the Joint Admissions and Matriculation Board (JAMB), adding that there was no need for other examination to be conducted by universities after JAMB.

He said: “As far as I am concerned the nation has confidence in what JAMB is doing. The universities should not be holding another examination and if the universities have any complain against JAMB let them bring it and then we address it.

“If JAMB is qualified enough to conduct tests and they have conducted test then there will be no need to conduct another test for students to gain admission.”

The Minister also asked the JAMB to stop extra charges on several categories of changes on admissions such as the change of course, change of school and others.

The 180 benchmark, applies to all universities and higher institutions in the country, including polytechnics, colleges of education, and others.
JAMB’s Registrar and Chief Executive Officer, Prof. Dibu Ojerinde, after a long debate with delegates from various institutions, told journalists that no institution would go below the 180 cut-off set by the board.

“This year we have more than enough candidates, we have over 1.5 million candidates so we will get enough candidates to take in all the schools if they are serious. Re-distribution is already ongoing, because it is embedded in the registration procedure.”