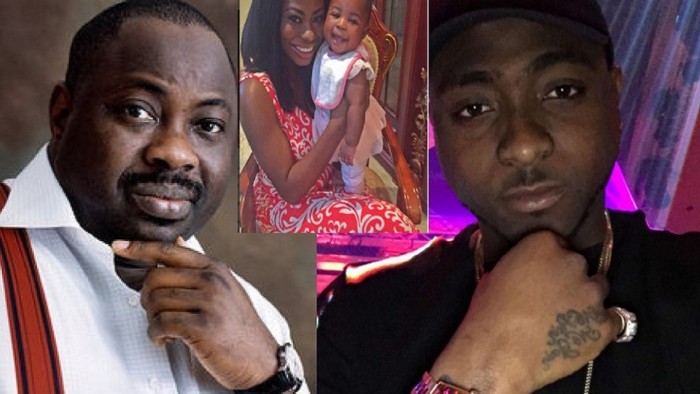 After many controversies between the Nigerian POP star Davido and his baby mama’s uncle Dele momodu and also following the remix of Humle Smith’s osinachi in which Davido refereed to Mr Dele Momodu as his “BOY”.Dele Momodu Finally Responds To Davido’s Osinachi Jab In New Interview

Veteran Journalist Dele Momodu has finally come out to address Davido‘s comment on social media from last week in an interview with Joy TV Ghana.

Previously: A fan tweeted at him saying “@DeleMomodu deep down I know you still want to go to Dubai??. Tell Uncle @iam_Davido you’re sorryy???”. Davido then replied the tweet saying, “Nah my Boy”. 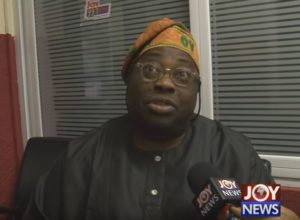 Now the publisher has come out to address the issue among others including how those concerning Sophie Momodu.

Here’s an excerpt of the clip:

“I have never responded to any of Davido’s comments, this is the first time I would do that. After ‘Osinachi remix’ video, I called his father… Success is a very tough thing to manage, and your fans can mislead you sometimes. I know that what he is doing is what most artists do all over the world, to sell their record. so you have to create controversy. I don’t think David ill see me face-to-face and say I’m his boy. I’m his father.

“Even the video… That’s what is selling his record, and I’m very comfortable with it. why will i fight my own child? I can’t fight him. Now, we’re connected together for life through that baby. I can never fight David. He is too small to me.

“He didn’t call me a thief , he called me a boy. Why should I react to something that’s not true, do I look like anybody’s boy? That would mean I’m childish”