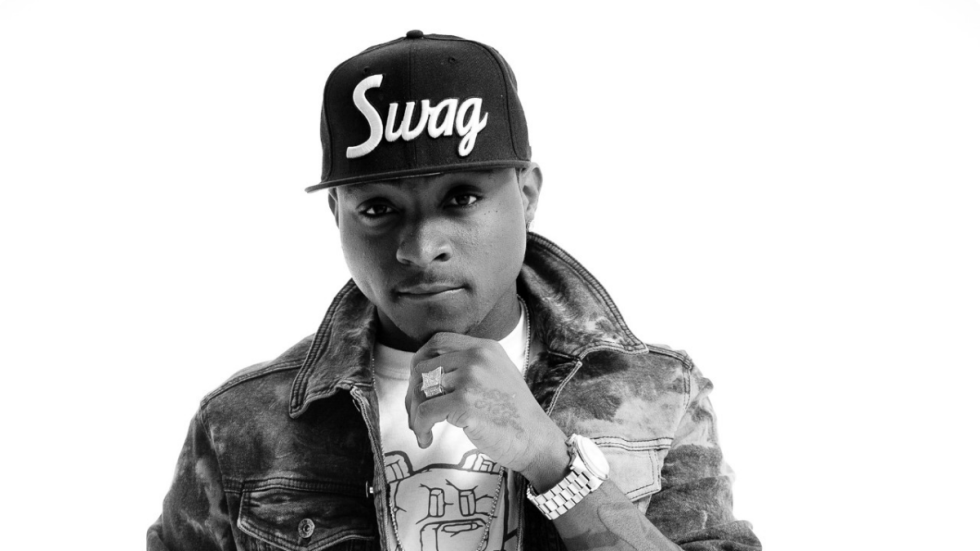 Davido Confesses That He Would Love To Sign Lil Kesh

The singer has now revealed that another artiste he would love to sign is YBNL’s rapper and Olamide’s  Lil Kesh. The singer revealed this in a new video, during an interactive session with NET media.

Davido had recently just come off signing a young promising singer and pianist named Mayor Kun to HKN Gang, whose performance he had come across on Instagram. Davido, who unveiled the new act, disclosed that Mayor Kun, an Afro pop singer is the next best thing in Nigeria. For the first time he (Davido) signs someone he never knew before.

When asked by a journalist to name an artiste he would love to sign, the singer wasted no time in saying “Kesh straight.” Although he was quick to name his good relationship with Olamide as a reason for not following through with it.

Watch brief interview where Davido hinted that he would love to sign Lil Kesh below.

Davido’s new artiste, Mayor Kun, who is a graduate of University of Lagos, expressed his excitement over his deal, and disclosed that he initially regarded Davido’s message to him as a scam.

Mayor Kun has also expressed his gratitude, and said Davido’s signing is a dream come true He hopes he will become family..

“It is a dream come true and I feel so excited being signed unto the label,”Mayor Kun told NET.

”I have always hoped to get this sort of chance and Davido coming my way is something that is indescribable.’’

Mayor Kun the newest member of the HKN Crew, a record label which also has Shizzi, B-Red, Danagog, and Sina Rambo as signed acts.