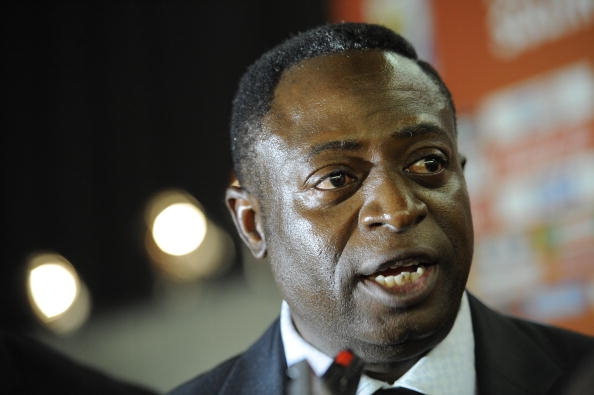 His unfortunate demise, three days after his former colleague’s Stephen Keshi’s, was announced by the nigeria Football Federation on Saturday morning.

Amodu, who coached the Super Eagles at four different times, died just a day after he had signed the Stephen Keshi’s condolence register on friday, he was said to have complained of chest pains on Friday night, and died in his sleep, according to the official NFF Twitter handle.

Amodu and Keshi were close friends and they worked as head coach and assistant coach of the Super Eagles to the 2002 Africa Cup of Nations where they finished third.

The pair helped Nigeria qualify for the 2002 World Cup, but they were fired before the tournament.