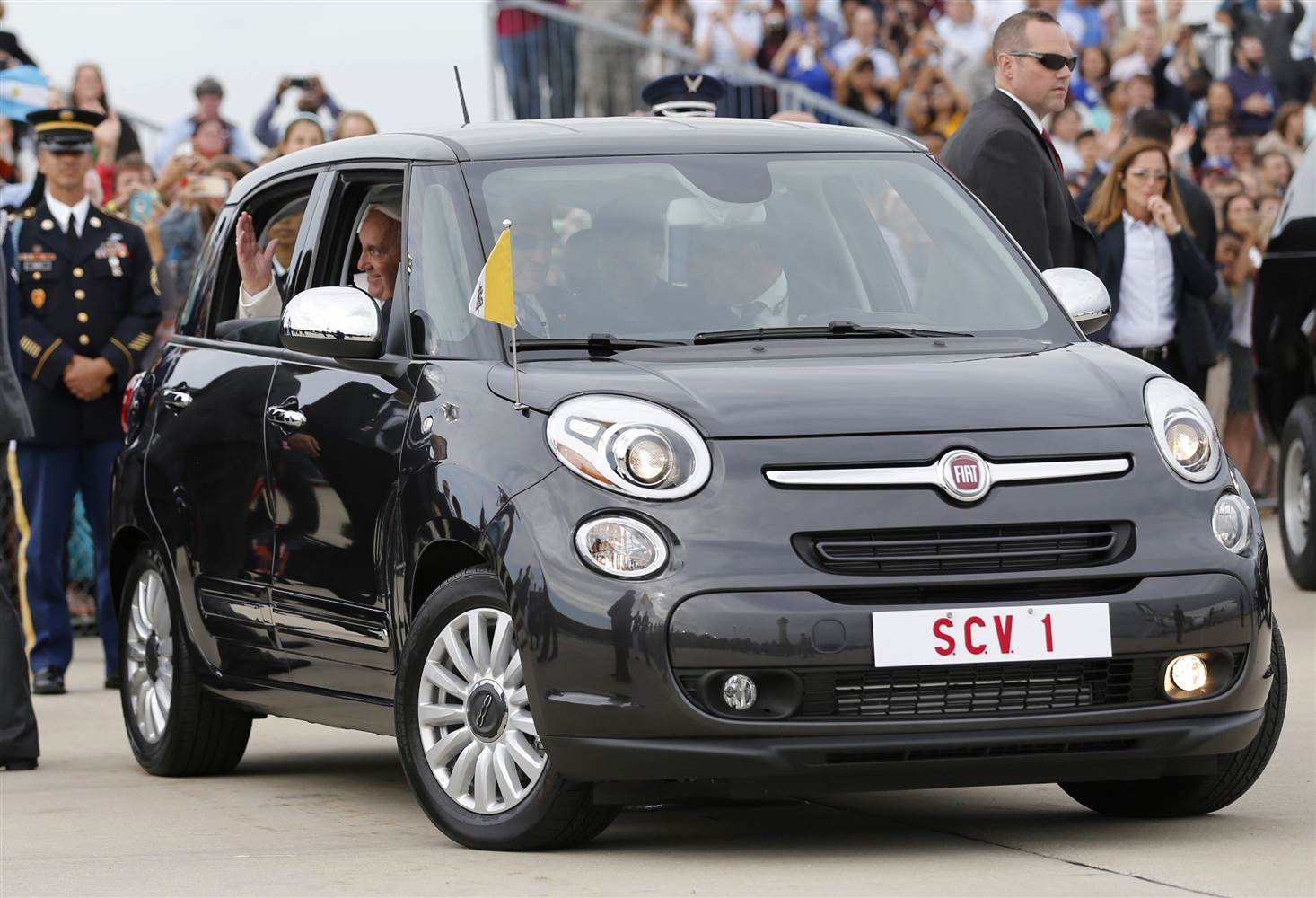 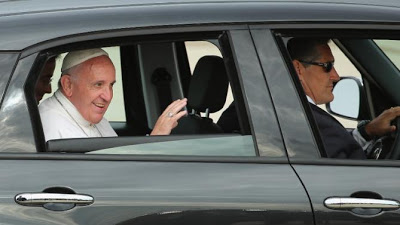 A car that has carried the pope is worth four times as much as a car that has not carried the pope.
Bidding for the shiny, black Fiat 500L that carried Pope Francis around in September.
Auction site Charitybuzz sold the Fiat 500 Lounge hatchback that Pope Francis used during his visit to NYC and D.C. last year to a Jewish businessman named Miles Nadal for $300,000. The new owner Nadal says he wont drive the car, that instead it’ll go in his personal automotive museum along with the other 130 cars and motorcycles he’s got in there. See photos aftet the cut.. 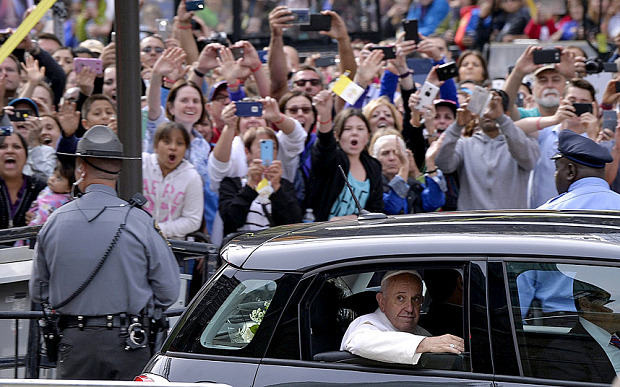 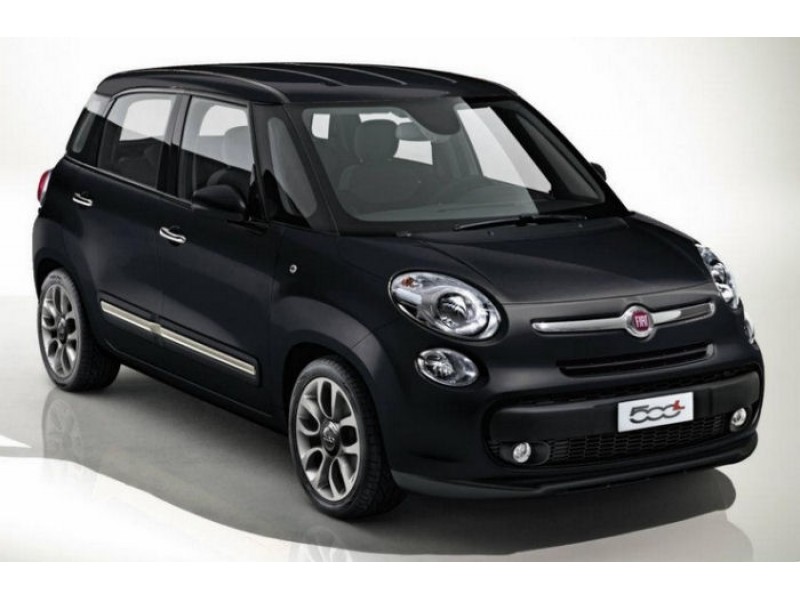 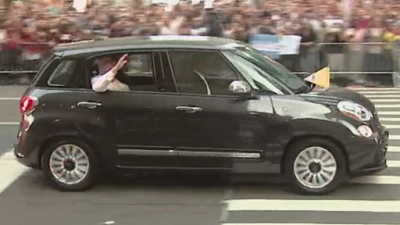