By Their Knuckles We Shall Know Them 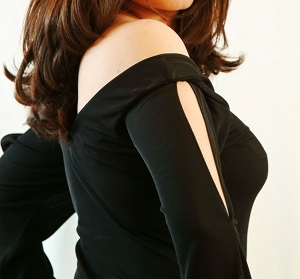 It’s so alarming these days, the way girls/guys now tend to bleach/tone themselves with all sorts of creams, all in the name of ‘bringing out their true colour’

This makes it difficult to identify someone you knew before. You could pass them on the way and not even recognise them, because you are not sure if they are the same person.

The transition turns out so bad for some they tend to look ‘yellow’ ‘white’ ‘bleached’. You might need to ask for a second opinion, to confirm your suspicion, just so you don’t end up embarrassed by approach the wrong person, and if it turns out you were right, you would be wondering what the hell happened???????????????????

*we both know the answer* but let’s say ‘JIK’ happened. 😉

Everywhere you turn now you see bleached versions of people you know….why is it so?

Or is there something they have heard that we don’t know about??????

Does it increase their personal worth??

Or is it because of the opposite sex??

We know that we all have our different preferences when it comes to complexion, (either you prefer light-skinned or dark-skinned people)

It’s not like a guy/girl will hate you today because you are dark-skinned and then love you tomorrow because you have suddenly become light-skinned!!!!!!!!
If anything, it shows you level of self-esteem, and that guy/girl doesn’t like you for who you are.

Yeah some light-skinned people tend to get darker because of exposure to sunlight hence their excuse ‘I’m trying to bring out my real colour’
but is it same for the dark-skinned?

Some people in Africa and other places do associate a lighter complexion with prosperity and high fashion, as a result a considerable number of people in these places use products to lighten their skin tone but sometime at a high cost to their health.

Well for those who don’t know, hazardous effects of bleaching on the skin is a very important issue we must consider when selecting our cosmetics choices. Some skin lightening creams contain hydroquinone a bleaching agent, that suppresses the production of melanin, thus reducing the skin’s natural protection against damaging UV radiation. Hydroquinone penetrates the skin and may cause irreversible damage to connective tissue. A result is PREMATURE AGING.

Other creams contain mercury which is another toxin. Continuous use of these products can cause disfiguring rashes, unsightly blotches *coke and fanta colour* and skin so weakened that it cannot be stitched if cut.

And if the chemicals from these cosmetics are absorbed into the blood, they can damage the liver, kidney etc even causing organ failure.

Ironically, while some dark-skinned people want to lighten their complexion, many fair-skinned people go to great lengths to get a deep tan. *classic case of one’s meat being another’s poison*

Its bad enough that the ozone layer is depleting, and leaving us at the mercy of the sun, some people then go ahead and destroy their God-given protective mechanism….

WHO even recommends that everyone should be happy with their natural skin colour. Or better still focus on the “secret person of the heart” which unlike aging skin can IMPROVE with time…..

*by their knuckles you shall know them…. 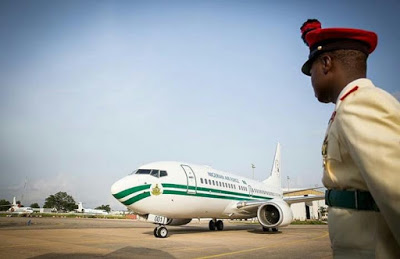 President Buhari arrives back to Nigeria from the UK – (PHOTOS)

Bodycon Dresses: what they really are and how to rock them!