Blur: Good or Bad? What it is, how to avoid it, and how to use it creatively

When you mention blur in an image, or blur in photography to another individual, the listener’s mood darkens. This is because blur is alwa 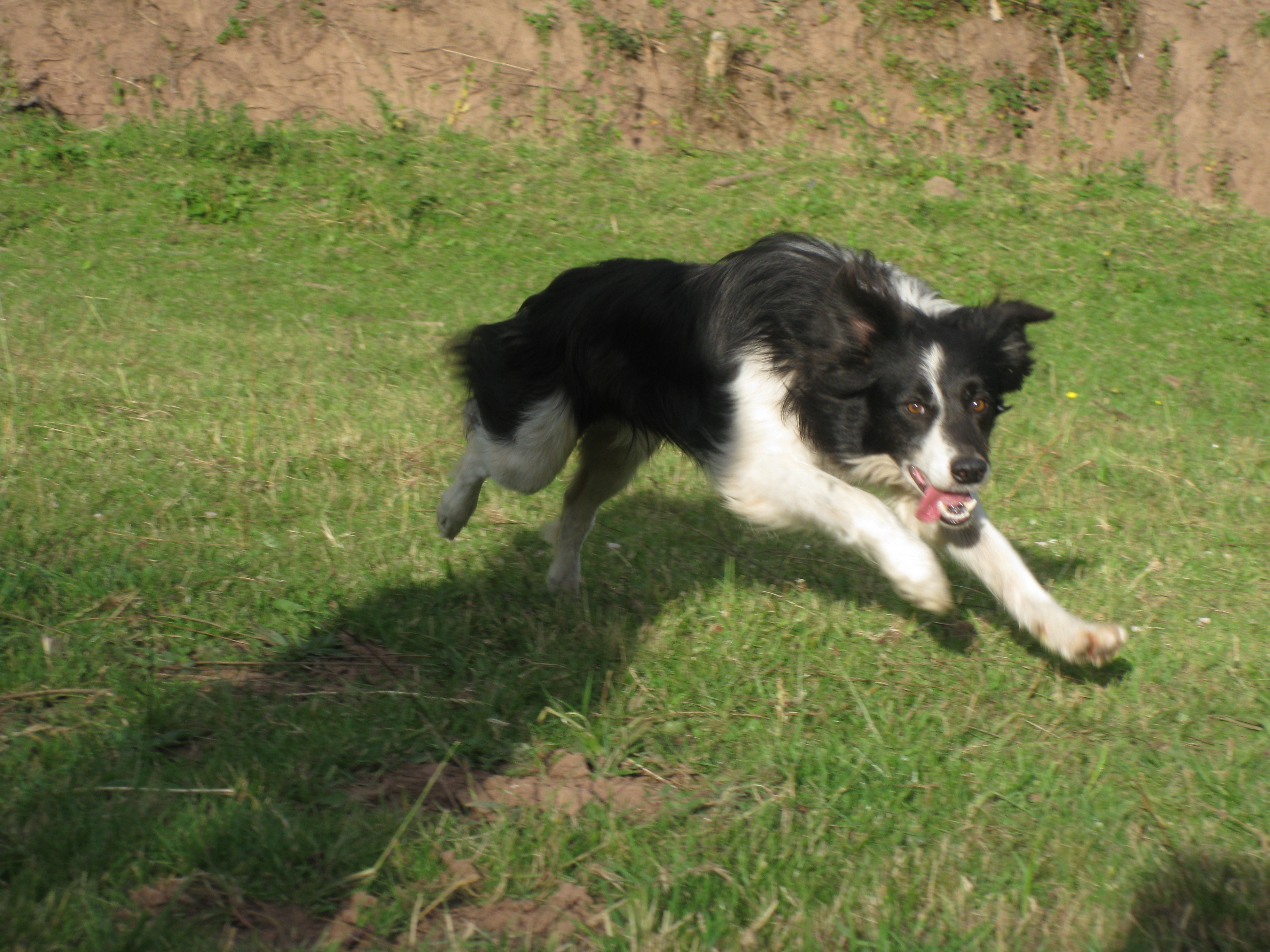 ys frowned at, but as i will explain below, it is not always bad.

Two types of images are usually seen. More commonly, pin sharp images are often regarded as ‘correct’. The perhaps less common type, are very- or creatively blurred. This is where blur is added in an editing program, or the image is taken to create blur. The blur is often  as a background, while keeping the subject sharp, to give the effect of movement, or with, for example, a bird, blurring the wings to give the effect of motion. 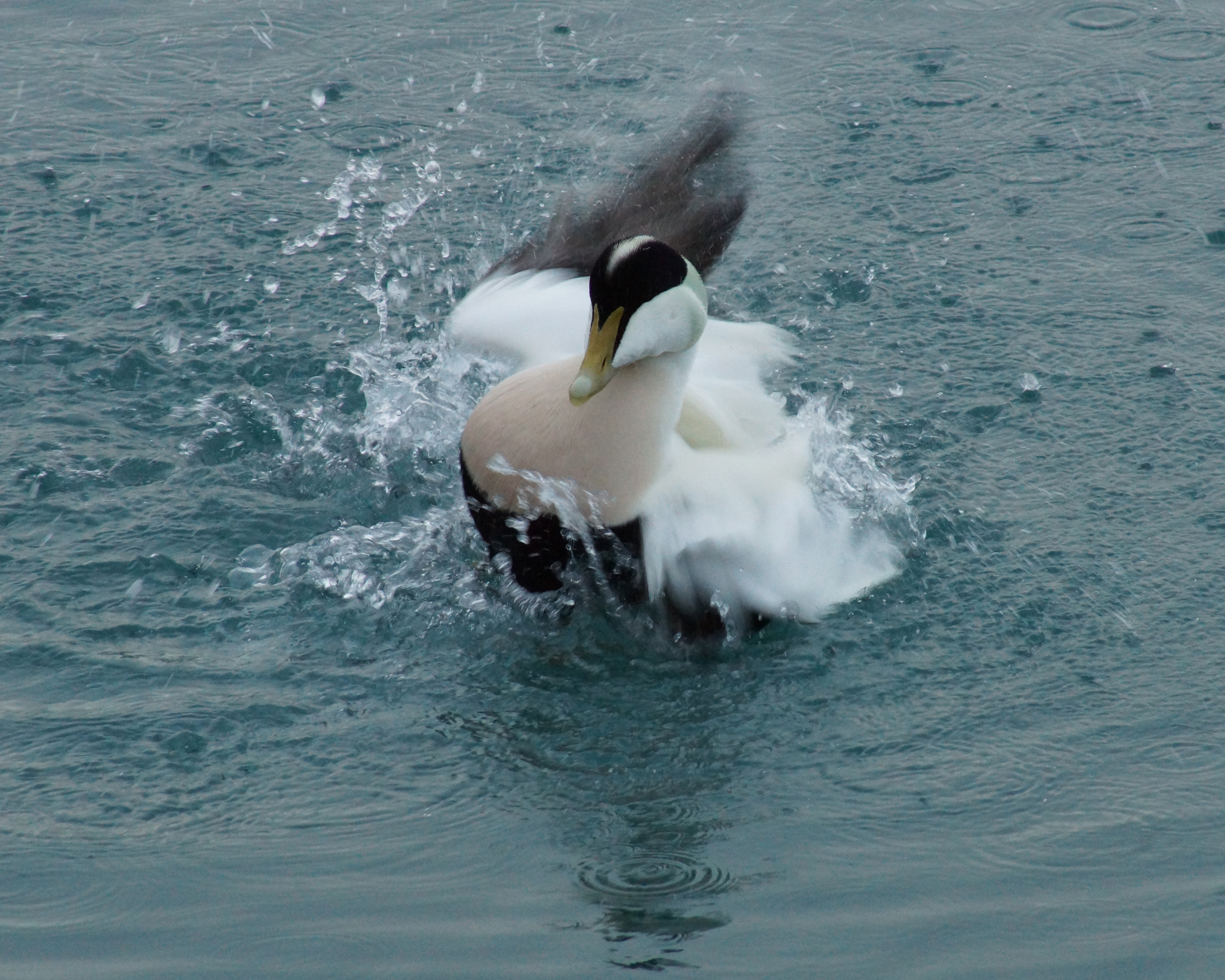 If, as you often do, you want to avoid blur from making an apearance in your photo, you need to comply with the points below.

Using a slower shutter speed can also create a beautiful effects, such as the eider duck above, taken with a shutter speed of 1/160, where vitral parts remain sharp, and the wings, and water blur for effect.