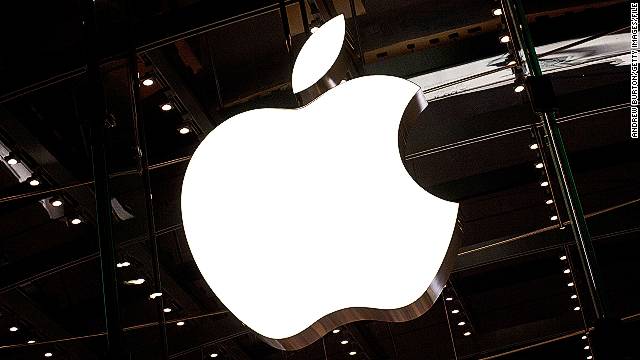 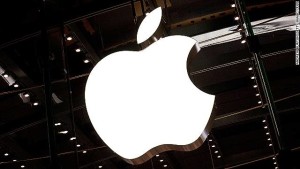 APPLE INC. VS FBI……On Wednesday last week, a federal magistrate required apple inc. to create a software which will enable the FBI hack int a terrorist iPhone. The terrorist was involved in the mass shooting at San Bernardino. The legal battle shaping up between tech giant Apple and the United States Federal Bureau of Investigation (FBI).

Apparently, the FBI doesn’t just want to crack the encryption, but also to disable some other security features.

The request has created a bit of a dilemma for Apple CEO Mr Tim Cook who, condemned the San Bernardino massacre, while pledging respect for law enforcement has argued with US Government officials over Apple’s policy of using strong encryption to protect iPhone users.

Mr Cook has said that the FBI’s demand would create what amounts to a “backdoor” in Apple’s encryption software.
Mr Cook, who wrote an open letter, noted that “If the Government can use the All Writs Act to make it easier to unlock your iPhone, it would have the power to reach into anyone’s device to capture their data.”

Kowing well how serious apple takes their privacy and encryption, Mr Crooks is not likely to give in to the demand of the FBI. although the FBI gave a reason that many other terrorist would hide behind encryption and privacy to evade discovery and prosecution be law.

“After reviewing the facts in the record and the parties’ arguments, I conclude that none of those factors justifies imposing on Apple the obligation to assist the government’s investigation against its will,” Judge James Orenstein’s order reads in part.

“Nothing in the government’s arguments suggests any principled limit on how far a court may go in requiring a person or company to violate the most deeply-rooted values to provide assistance to the government the court deems necessary.”