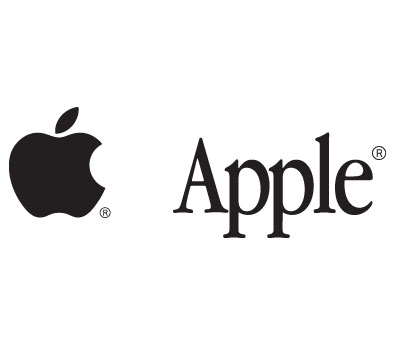 Apple Announces The iPhone SE – Apple has announced the iPhone SE After much clamor from iPhone loyalists about the increasingly bigger sizes of the phone.

The new iPhone SE is very similar in design to the iPhone 5S, and sports a 4-inch screen. The body of the phone comes in 3 colors: space grey, silver, gold and rose gold. 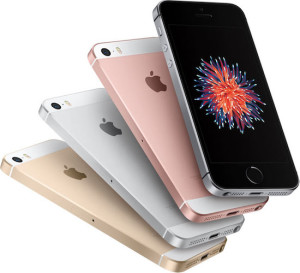 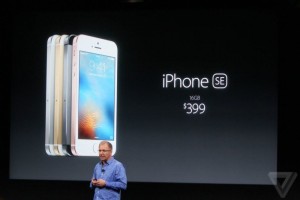 It is however way more powerful than the 5S, and is expected to be almost as fast as the 6S with its A9 processor and M9 motion co-processor.

Like the 6S, it also comes with a 12-megapixel camera, and the ability to record 4K video. The front-camera comes with a LED flash for selfies in dark places. 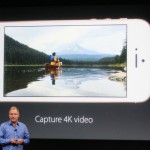 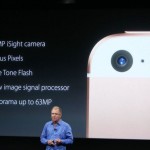 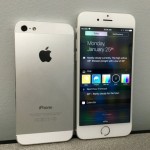 READ ALSO: How To Download Apps From Any Country’s Apple App Store