APC Crisis : Victor Giadom not eligible to be the party chairman 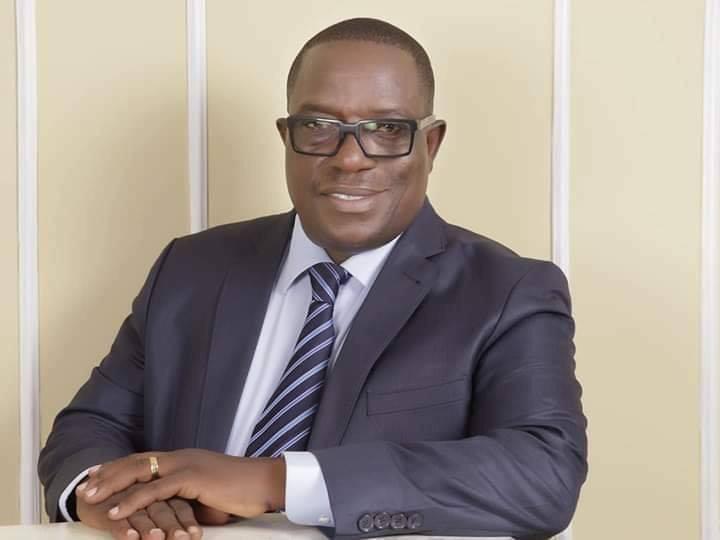 APC trying to understand the idea between us and them

The catastrophe of leadership deepens more as some top members of the party have insisted that the recently acting chairman of the party Victor Giadom did not resign his position as the deputy national secretary.

One of the foremost antagonists of the new order Salihu Mustapha who is the northeast chairman of APC said Giadom was granted a waiver when he contested the deputy governor position of Rivers in 2018. Haba Naija expresses that Mustapha’s claim came amid a speck of dust raised by the national chairmanship of APC following the suspension of Adams Oshiomole.

One would recall that following an Appeal Court verdict restraining Oshiomole from acting in the capacity of the national chairman. There has been a ripple of controversies as Giadom. A close associate of transport minister, Rotimi Amaechi, was later hit by shock as the APC NWC announced Senator Abiola Ajimobi as the party’s acting chairman in Oshiomole’s absence, arguing that Giadom had resigned his position when he wanted to contest in Rivers.

Salihu Mustapha expresses his stand on the issue by coming forward with a clarification on the controversy surrounding Victor Giadom.

Mustapha scolded the APC NWC and admonished it to recognise the court position affirming Giadom as the party’s acting national chairman.

Meanwhile, Victor Giadom who declared himself the National chairman of APC against the party’s stakeholders consent has been suspended.

The nation stated in its report on Sunday evening, June 21, saying Giadom was suspended over allegations of gross massive disobedience of the APC constitution. The former deputy national secretary was hit with the sanction by the party’s branch in Rivers state.