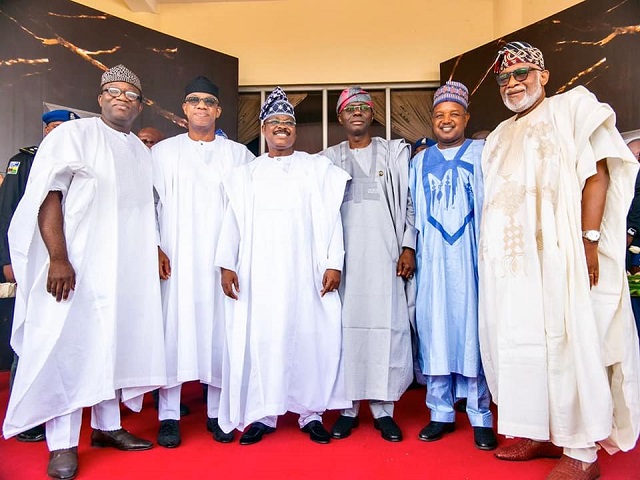 Despite the several health conditions of the former governor of Oyo State, Abiola Ajimobi, the National Working Committee of the All Progressives Congress (APC) name the immediate past governor as its acting chairman yesterday.

Haba Naija confirms that the decision of the APC NWC comes after the Court of Appeal affirms the suspension of its National Chairman, Adams Oshiomole in Abuja yesterday.

In a statement issued by its National Publicity Secretary, Mallam Lanre Issa-Oniu on Tuesday night, the Apc expresses it has received the news indicating the Appeal Court has upheld the suspension of the Party’s National Chairman, Comrade Adams Oshiomhole by an FCT High Court pending the determination of the substantive suit.