6 NOLLYWOOD ACTRESSES WHO MARRIED THEIR CO-WORKERS 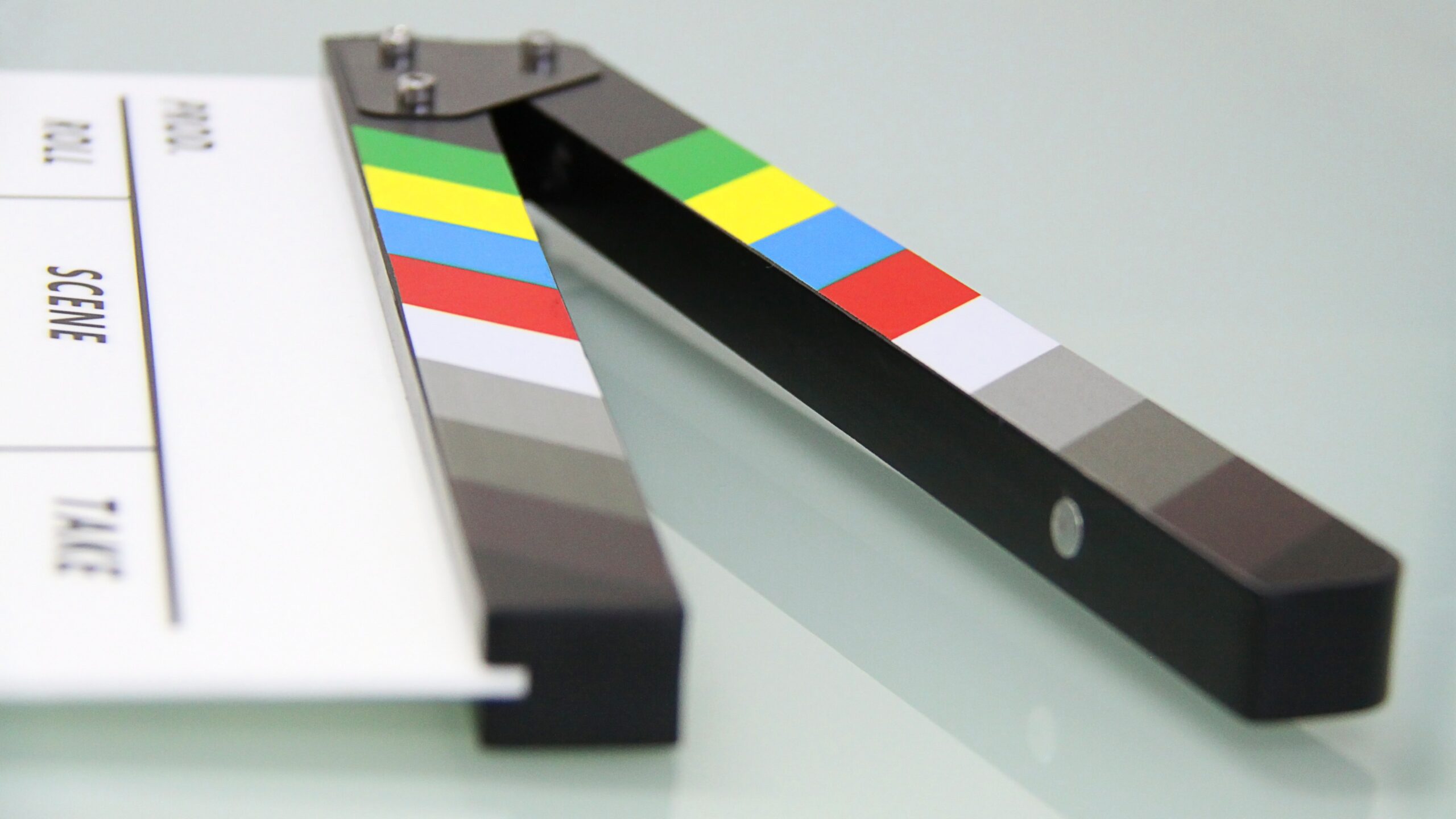 Oh my! You guys won’t believe this…..
Great, now that I have your attention, right here and right now we will be talking about celebrities. Not just any kind of celebrities, NOLLYWOOD ACTRESSES. There is a lot to know about this class of women; their net worth, family life, etc.
When it comes to romance and marriage, these women are no exception. Here are Nollywood actresses who got married to their co-workers.

Mercy Aigbe is a famous Nollywood actress, mother of two and ex-wife of Lanre Gentry. After years of being divorced, the actress found love again with her co-worker. She got married to Kazim Adeoti, in the year 2022, who is popularly addressed as Adekaz. He is the owner of Adekaz Production, he is also a movie producer. It won’t be wrong to say that the industry brought the two together.

Conversely,  Mercy Aigbe has featured in a larger percentage of the movies produced by Lazim Adeoti and she often plays leading roles. Some of the movies are; J.B.O and Prima Donna.

Bimpe Oyebade a.k.a M.O Bimpe is one of Nollywood’s most popular and beautiful actresses who has greatly influenced Nigerian entertainment. She has also appeared in several movies with her husband who also happens to be her co-worker, Lateef Adedimeji. Movies such as; Love Shy and Ade forever.

Before the two came clean about their romantic relationship days to their wedding, there had been a lot of assumptions and rumours going around about this. They had also denied their love affair on countless occasions where questions on this had been raised. Imagine the shock on everyone’s face when they gave confirmation of their rumoured relationship.

Talking about a grand and stylish celebrity wedding ceremony, these two blew our minds. In attendance were a lot of dignitaries and celebrities from all over the world. Lateef Adedimeji and Adebimpe Oyebade got married on December 22, 2021.

It’s not surprising that so many Nollywood actors and actresses who get married eventually file for a divorce after some years. But there are still some exceptional couples in the Nollywood industry. Joke Silva’s marriage is a shining example of a long-lasting relationship. Joke Silva first met the love of her life, Olu Jacob at the National Theatre, Lagos. This was while the production of “Jero’s Metamorphosis” was being set up and they were co-workers. They became excellent friends while working on this piece of work and this led to the beginning of their years of blissful marriage.

Joke Silva still holds on to her maiden name despite being married to Olu Jacob. However, this doesn’t change the fact that they are happily married for 37 years and are blessed with two wonderful children. They can be described as Nollywood’s hottest and high rated couple.

The actress is one of Nollywood’s top stars and has built her fame with the burning passion she has had for acting right from childhood.

Some of the movies she has starred in are The Arbitration, Falling, The Wedding Party, A Soldier’s Story, Out of Luck, and Couple of Days; just to mention a few.

The Nollywood actress is happily married to Banky W. He is a famous Nigerian celebrity, musician, songwriter, rapper and actor. The two started off their relationship on the ground of friendship.

They had a spectacular wedding in 2017 in South Africa. This celebrity couple starred in the Nollywood movie “The Wedding Party” where they played the role of a couple. The birth of their baby boy also brought them once again to the spotlight.

The 43-year-old Nollywood actress Mide Funmi Martin is married to Afeez Owo Abiodun. The actress has also been blessed with two children in the marriage. She is an actress, producer, brand ambassador and influencer, businesswoman and model. Some of Mide Martin’s movies are; 35, Osas, My, My Trouble, Amerah, Omoge Lekki, and Amoye.

Her spouse is also a Nollywood actor and as well a director. The relationship between the two can be traced back to the time her husband worked as her mother’s manager.

Although after their marriage they did experience a break up in 2016 but were able to resolve their differences and came back together.

Born in Abia State Nigeria and married to Norbert Young, Gloria Young is an elegant Nollywood actress who started her career as a journalist but later delved into the entertainment industry. She has been featured in about seventy movies. Her current and top performance is in the Nollywood movie “Glamour Girls”.

She got married to her heartthrob in 2002. Gloria Young and Norbert Young are definitely one of Nollywood’s oldest couples. The two have been featured in some movies together and amongst them, we have Rattlesnake and Ahanna Story

Their marriage has also been blessed with three children.

The existence of romance, relationships and marriage between Nollywood actresses and actors and their co-workers is no recent news. This has been going on in the entertainment industry for decades. Let’s just hope that these celebrities and many others enjoy a happy home.