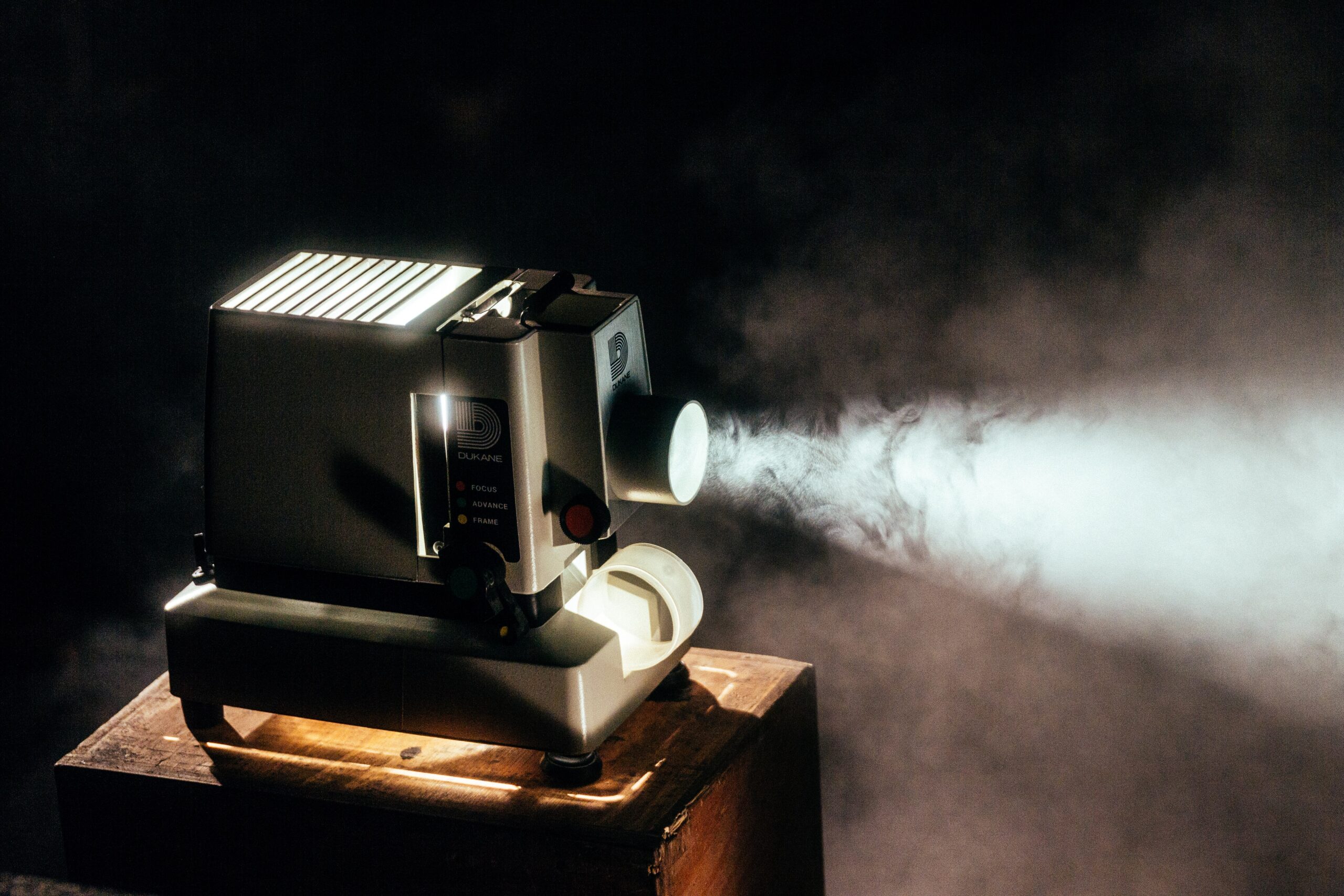 Nollywood is the film industry of Nigeria and is known for producing a large number of movies each year. However, like any other film industry, Nollywood also faces its own set of challenges and issues.

In this article, we will delve into some of the common problems faced by Nollywood professionals. Whether you are a filmmaker, actor, or film enthusiast, this article will provide valuable insights into the inner workings of the Nollywood industry.

If you know what it feels like to have your work stolen, well you may be able to feel the pain of those in the Nollywood industry. In the Nollywood industry, through a lot of effort put together, billions have been made which also boosts the Nigerian economy. The Nollywood industry has piracy as one of its top issues. This major threat has been waging war against the industry for decades. Out of 20 Nigerian movies, about 18 of them get pirated as soon as they are released. Also, a lot of people rush to purchase pirated copies of released Nollywood movies. This leaves the actual owners and producers with little or less profit. Unfortunately, some even run into bankruptcy as a result of this.

Although there are some laws and copyright infringements put in place to curb piracy; there is still no actual stop put to this. Considering the high rate of corruption, lack of sufficient copyright enforcement agencies, dodgy marketing bosses, and bribery, among others; through piracy, people illegally secure income by pulling a few strings, thereby extorting the Nollywood industry’s rightful gains.

The Nollywood industry faces a whole lot of problems when it comes to accessing sufficient funds. A whole lot of movie makers rely on personal funding for their start-ups. There are also those who get funds from notable individuals who are willing to give financial support. All these certainly boost the Nollywood industry. However, so many factors have led to a decrease in financial support from others and these resulted in the failure to meet the filmmaking budget. For instance, the exchange rate of currency, high cost of production equipment, insufficient cash flow, lack of investors, and lots more. It is also no surprise that the majority of those who carry out filmmaking or film projects, do so based on personal funds and most times end up in bankruptcy.

It is quite unfortunate that the Nollywood industry has no single or umbrella association that coordinates and properly handles its affairs. This simply puts the industry under fragmentation which results in endless issues arising and being left unsolved. It also leads to the exploitation of Nollywood actresses and actors, lack of rules of conduct and sanctions for the smooth running of the industry.

This is a big issue which has been identified to affect the Nollywood industry on countless occasions and works. The presence of low quality in Nigerian movies lowers the production standard and all other efforts included.

Talking about quality means the inclusion of imagery, sound effects, the use of flashbacks, horror effects, sound effects, and so many more. A lot of mistakes are overlooked in the Nollywood industry and are seen as minor errors. However, these minor errors are what the public and consumers take up as big deals.

This simply means a standard has to be set when it comes to Nollywood movie production. Also, a lot of improvements need to be made, no matter the number of retakes each scene needs, but this is to be done without time and resource wastage.

The issue of quality as mentioned above is also one of those which has greatly affected the international recognition of many local film projects.

Despite the status of the Nigerian film industry, it is no surprise that it is battling its ups and downs. The above are just a few of the typical issues which the great Nollywood industry is faced with. Certainly, with the right measures and steps taken, these issues can be dealt with. However, this can only happen gradually as Rome was not built in a day.